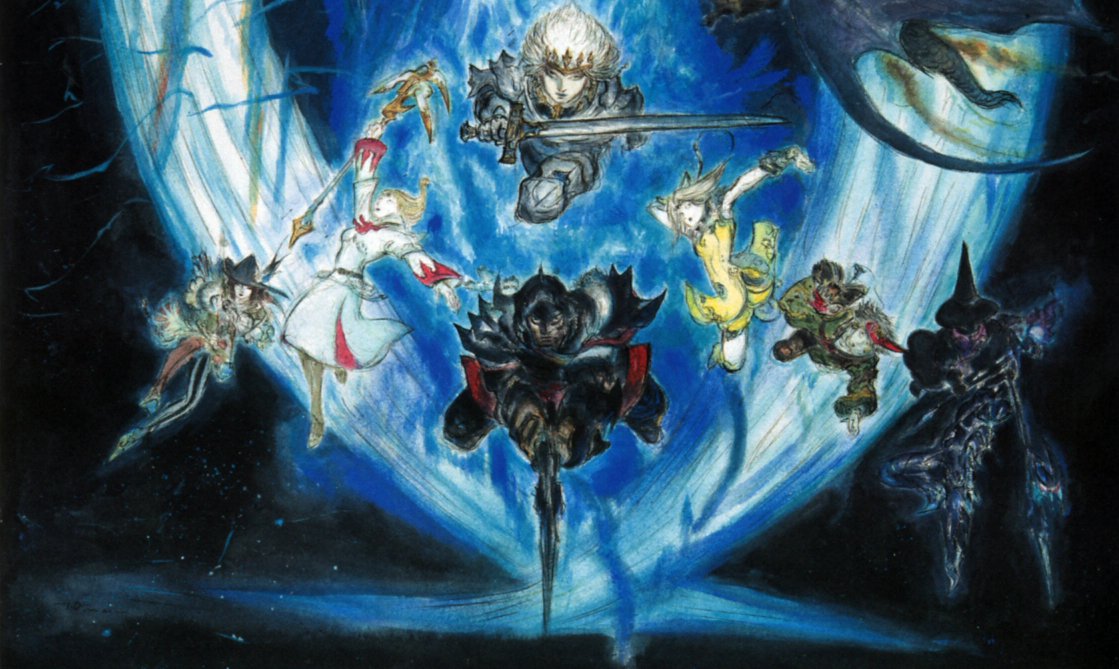 Although people are quick to dump on Lightning, she had a really great collaboration with Final Fantasy XIV this past year, and I’d love to see more limited time crossovers like that without going overboard (generally the team just sticks to light homages like outfits and pets).

We’re going to see one this year, and it’s going to be more than just a costume. Speaking to 4Gamer, the game’s producer Yoshi-P noted that they wanted to completely go over things like the cast of XV‘s “speech patterns, character traits,” and so on before they did any sort of event. So until the team actually has a full handle on what XV means to them, the crossover is on hold.

It’s refreshing to see restraint in at least one arm of Square Enix. Yoshi-P and his entire team have literally resurrected XIV from the dead, and this painstaking attention to detail is part of the reason why it’s resonated with its playerbase.