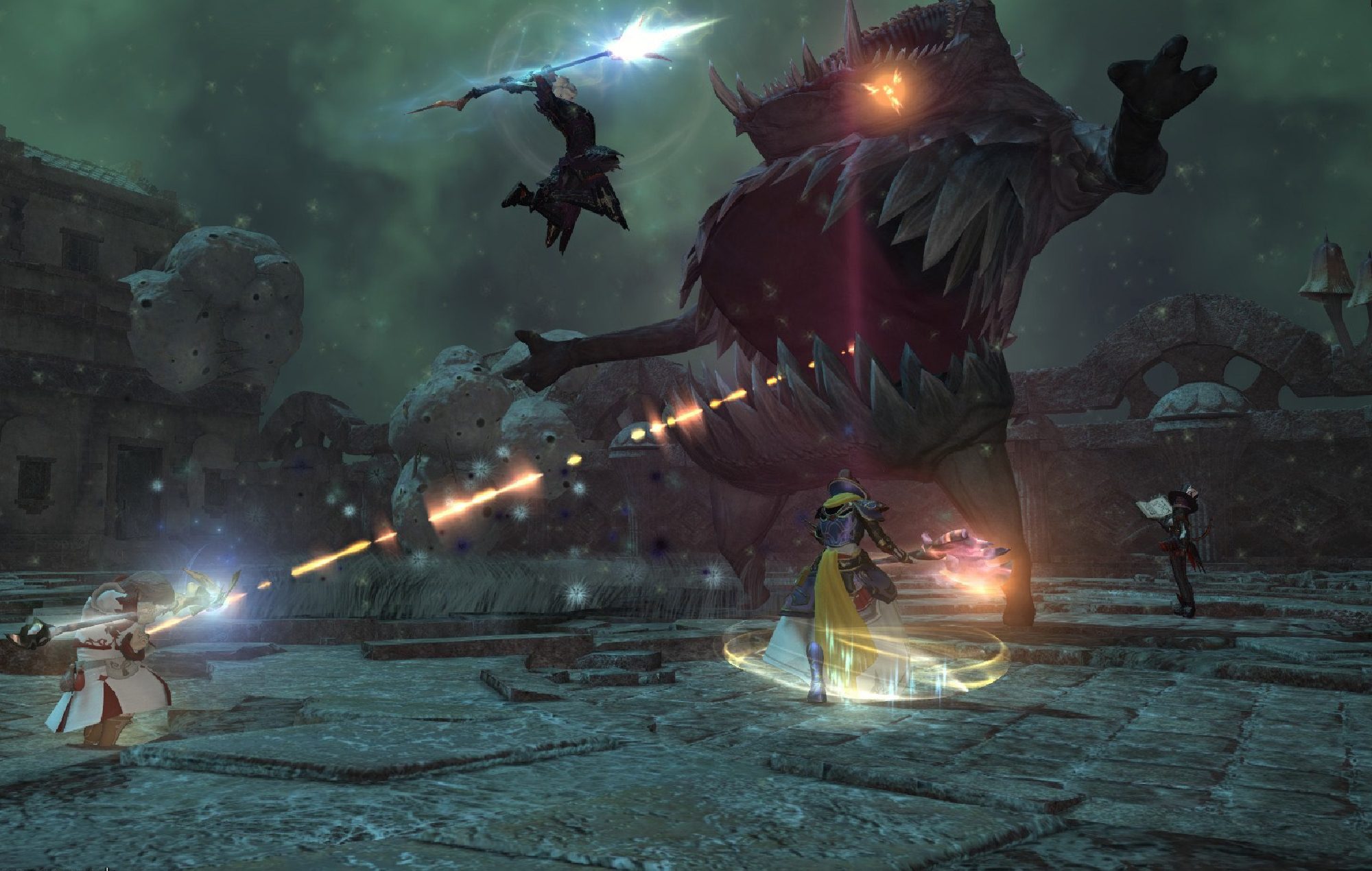 The first steps are happening on August 24

The Final Fantasy XIV datacenter system is getting an upgrade: starting with Europe.

As announced on a blog this week, director Naoki “Yoshi P” Yoshida stated that the company is finally going to do something about those long login queues, particularly in Europe.

So here’s the breakdown:

“During the Patch 5.58 Hotfix maintenance scheduled for August 24, we will be changing the operating system settings for the server configuration of the European Data Centers, and the login cap will be increased once we have confirmed stability post-maintenance. Furthermore, in late September, we are also planning to replace some of our equipment with high-performance machines to further increase the cap.”

Translation? The cap is being increased now as a cautionary measure to prevent long queues. But it won’t fully be supported on the backend until “late September,” when the actual tech is there to ensure that the cap can be enhanced beyond this stopgap threshold.

Square Enix calls the congestion in any number of European Final Fantasy XIV datacenter servers “considerable” these past several weekends, with weekends causing tons of queues.

All words on the Aether cluster are now classified as “congested.” Also note this proviso: “This means players will be unable to create new characters on any World on the Aether Data Center until this classification is lifted. We sincerely apologize for the inconvenience this will cause for those of you who were looking forward to embarking on adventures with friends.” More characters means longer queues, and Square Enix says it could be upwards of “several hours,” so I think this is the right call here.

So what’s the endgame here? Beyond the September tech upgrade, Square Enix is looking into “expanding datacenters or adding new worlds,” but is “struggling to source the required equipment.” The company needs more time to address some of these concerns, and I think they’ve earned it with all the goodwill this game has garnered.

Not to mention this fairly frank update from Yoshi P! So many other MMO companies would just leave their fans in the dark on this.