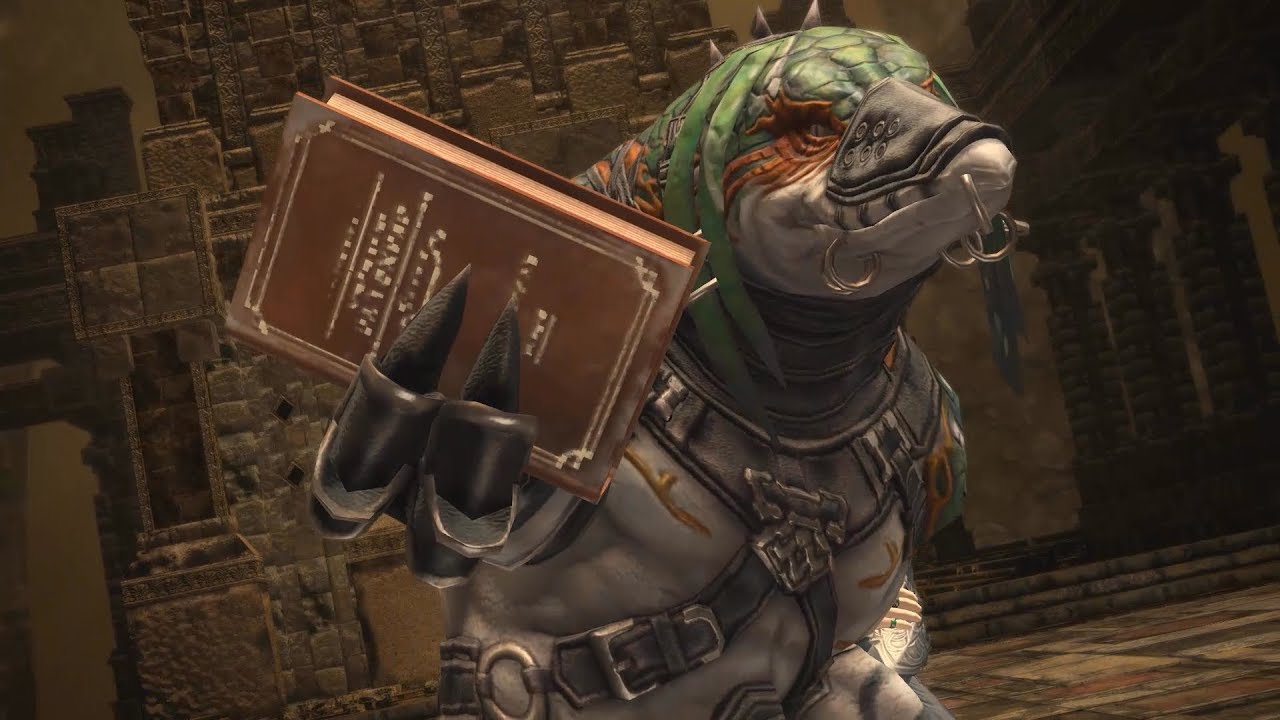 Every so often, especially during lull spots like right now, the Final Fantasy XIV team re-ignites their free login campaign. You can take advantage of it starting this week through January 4, with some provisos attached.

For one, once you log in, your four day timer will start — that gives you 96 total hours if you play without stopping, to catch up. Honestly given that this is a catch-up patch, it’s doable so long as you have at least one max-level character held over from the Stormblood launch — outside of Savage and Ultimate content of course.

At the moment most of the hardcore playerbase is either still going through the Ultimate raid difficulty, or taking a break until 4.2 hits. Once that arrives you can look forward to more content like dungeons, a new EX boss, another raid tier, the rebooted Relic gear system “Eureka,” and more . We’ll likely get more info on 4.2 mid-December, when the year’s last producer stream is scheduled.