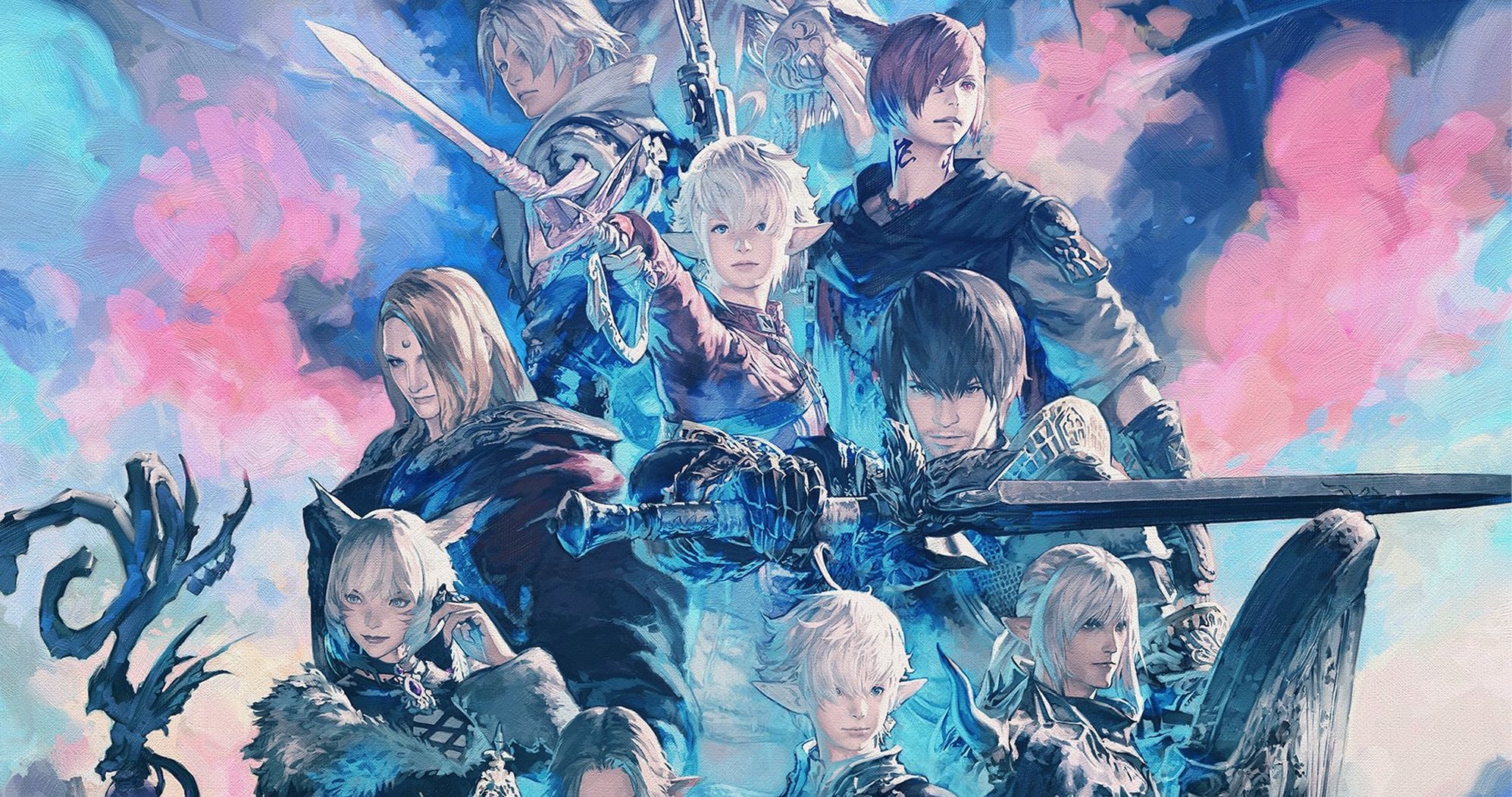 To prep for the new expansion

If you play Final Fantasy XIV in the Mana Data Center (one of the bigger server structures in the MMO), you might want to be aware of this upcoming date. As Square Enix has revealed, there will be a Final Fantasy XIV stress test held on Friday, August 27, to “verify server stability with the duty finder and overall data center.”

The point of it is to prepare for the Endwalker expansion, and potentially account for solutions for the huge influx of players this year. Square Enix says that the test will not be performed on North American or European server, as they “have already obtained sufficient data alongside the high levels of activity in recent weeks.” Humblebrag!

Note that you don’t have to be a Japanese resident to play on the Mana Data Center. In fact I swapped over at least one of my characters to Japanese servers so that I could find more people to play with during the day, when I’m researching/enjoying FFXIV for work. And I adore the way that Japanese server players generally handle raiding/duties, as everything is a bit more organized when it comes to PUGs (pick up groups).

This test isn’t all boring busywork, though. Square Enix says that “producer and director Naoki Yoshida will be providing instructions via live stream,” and to “tune into the stream should you wish to participate.” You can tune into that very stream here on YouTube, and here on Twitch, again, on August 27.

In other words, if you really want to hang out with the community and be a part of this, you can make a character and mess around on it next Friday. Note that it will be held at 4:30AM PT, which is 8:30PM JST.