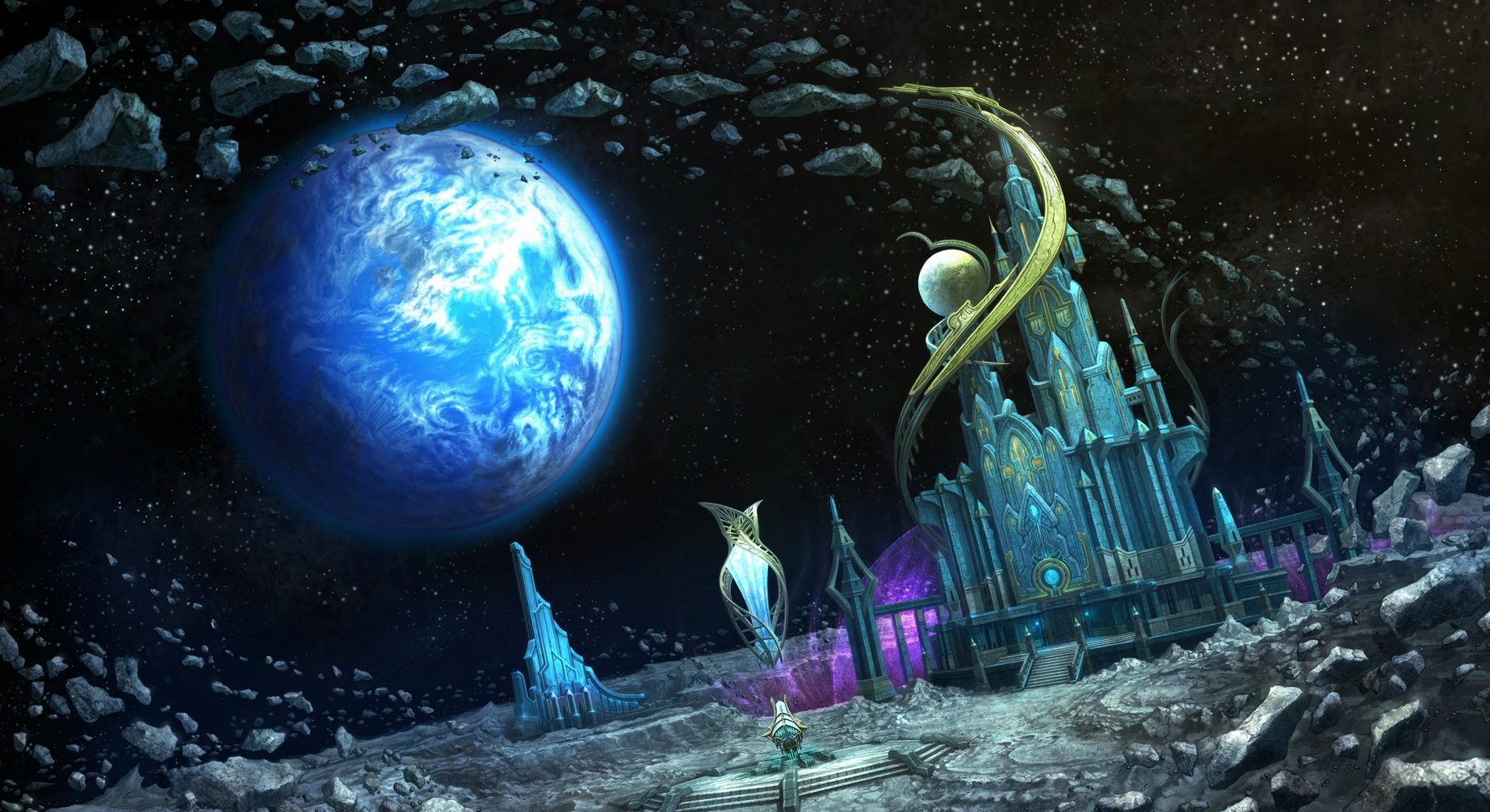 Yep, they literally shut down digital sales because the game was too popular

Last month, Final Fantasy XIV made headlines across the globe when Square Enix informed its userbase that they were temporarily shutting down sales of the game. It was a pretty insane time for the game, and it’s been in an interesting place ever since, with would-be new players wondering when XIV would go back on sale. While queues as a whole have been going down, a lot of people are still playing the game. Now even more folks will be able to flood in on January 25.

I hope this new expansion of players holds. Anecdotally, things have been getting back to normal again. While the first few weeks of Endwalker‘s launch were hectic, rife with queues hundreds of players long with disconnects during said queues; a lot of players are reporting under 100 (or less) maximum queues in January.