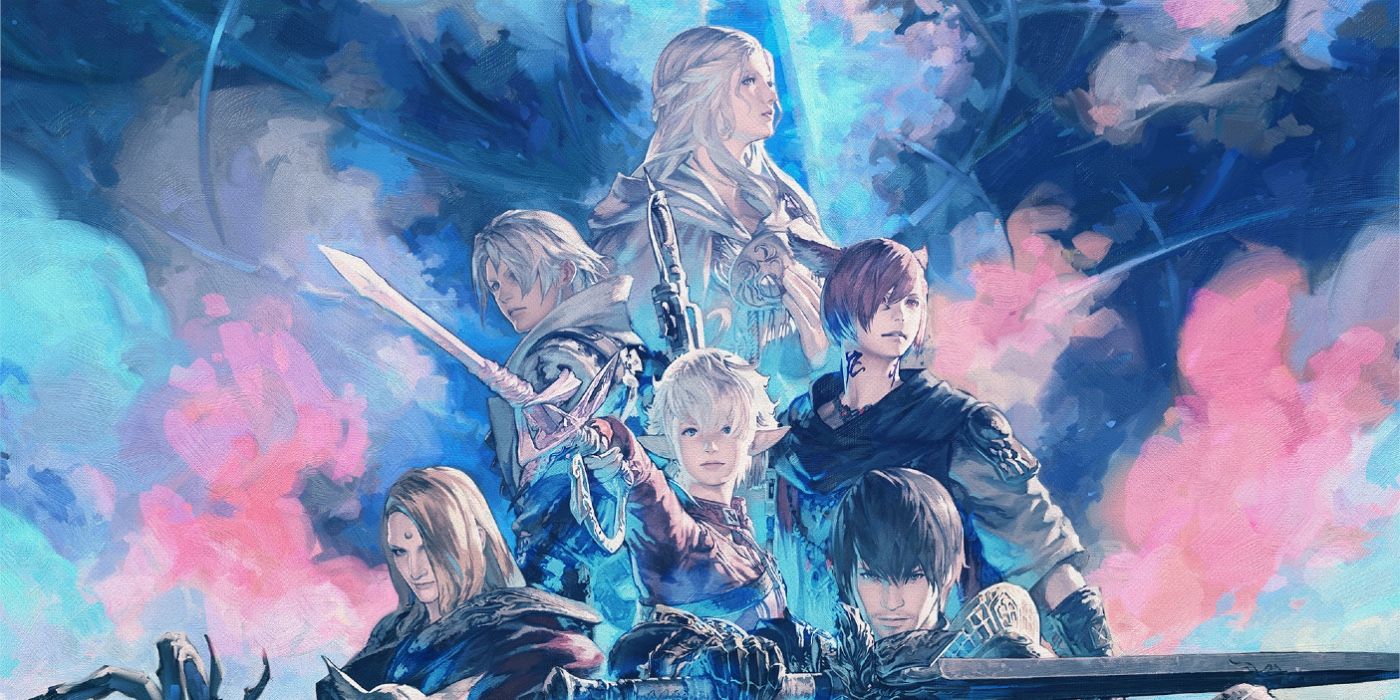 They’re getting tougher on the party advertisement system

Real money trading (RMT) is a problem in just about every MMO, but Final Fantasy XIV has had its share of struggles with it given how the game is designed. Square Enix has gone the extra mile to provide numerous ways in which to communicate and reach out to people, which run the risk of getting rife with advertisements and bots spamming their “real money for in-game gold” sites. The team has always been serious about curbing the process, but they’re taking an extra step now to combat Final Fantasy XIV real money trading.

As noted by a new blog post, Final Fantasy XIV real money trading has been running rampant in the party finder system: designed to recruit people for various dungeons, boss fights, and so on. Having played since the start of 2.0, I can say so! Here’s the rub:

“If Square Enix determines that certain party finder listings involve prohibited activities, such as attempts to disguise RMT activity, the party finder listing will be removed along with a penalty being issued,” the post warns. The team also makes it explicit that you can’t purchase a housing plot with the intent to resell: which is going to be hard to prove, but is on the prohibited list regardless.

So this is actually important for the entire playerbase to understand, because it doesn’t just impact Final Fantasy XIV real money traders directly. Very frequently people would advertise events and meetups, or even recruitment notices for guilds in spots that they maybe didn’t belong on the party finder. Square Enix is actually cracking down on that too, citing that players should be using the “other” category rather than the main ones. “The main purpose of the party finder is to recruit members to participate in content,” the new guidelines state.

If you break any of these rules, Square Enix has a full breakdown of “penalty points” you can incur, and what that whole system means. The whole read is a fascinating take on human behavior, including comments on the efficacy of recidivism! Video games!