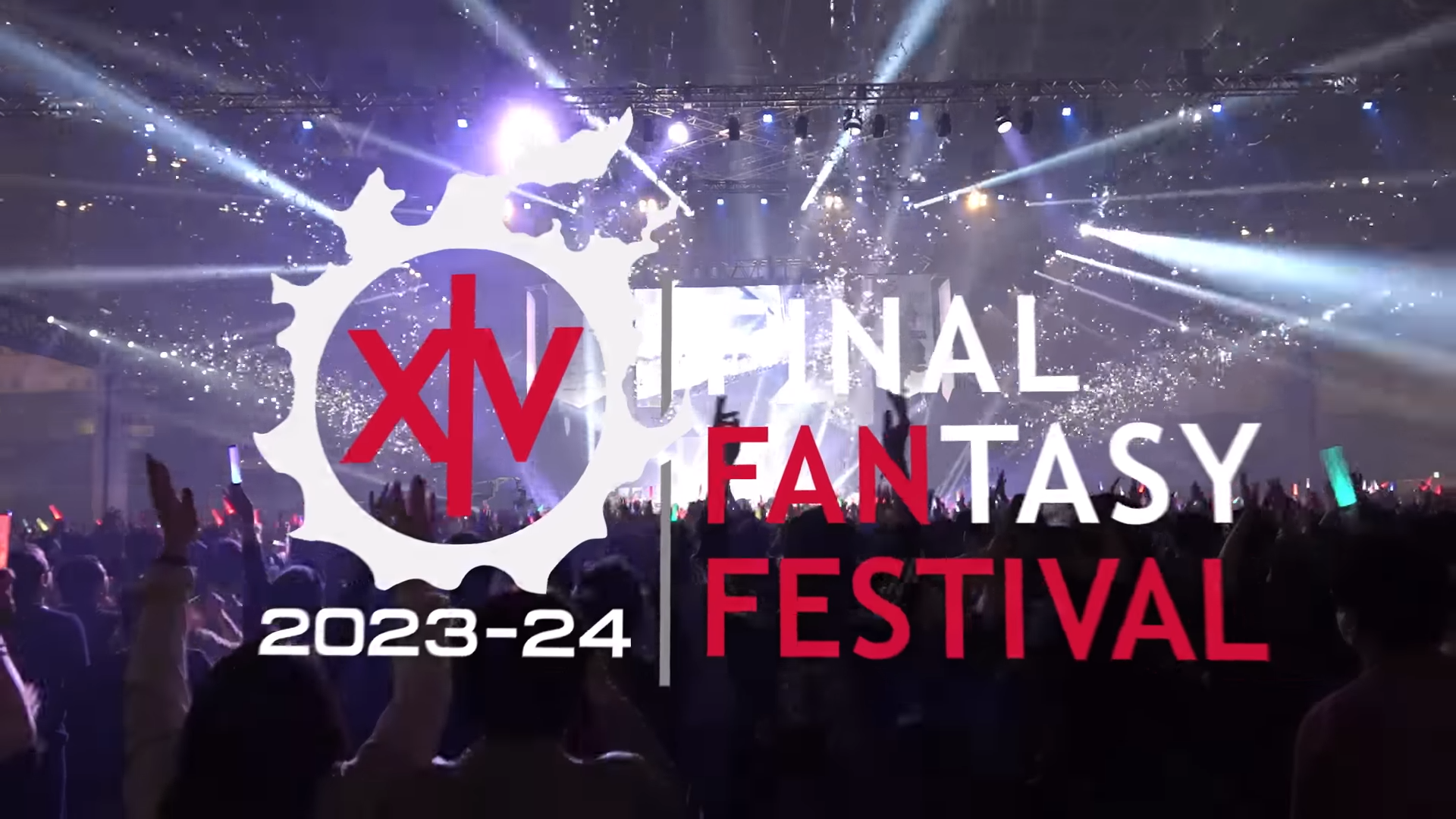 Fan Fest was a blast, I’m glad it’s back

In-person Final Fantasy XIV Fan Festivals were on hold, but Square Enix has triumphantly announced that they’re back on as of 2023.

By way of a new YouTube video, the publisher is ready to bring back the convention series to in-person events, starting with a kickoff in Las Vegas, Nevada (a prior Fan Fest site in the US) in July of 2023. Several months later the team will move to London in October of that same year, followed by a concluding Fan Fest in “early 2024” in Japan.

For those of you who aren’t aware of Fan Fest, it’s a two-day celebration of Final Fantasy XIV, complete with merch to buy, hands-on events and challenges (some of which are unique to the convention), meet and greets, and even full-on concerts and performances. Typically, we also get content teases and reveals, including new jobs and features of upcoming updates and whatever future expansion is in store at the time.

If you’re remotely a fan of Final Fantasy XIV, I highly recommend attending. Given the cooperative nature of the game itself, and the positive reputation of the fanbase, it’s a great way to meet people or just enjoy the game on your own.

You can find the full landing page for Fan Fest here.