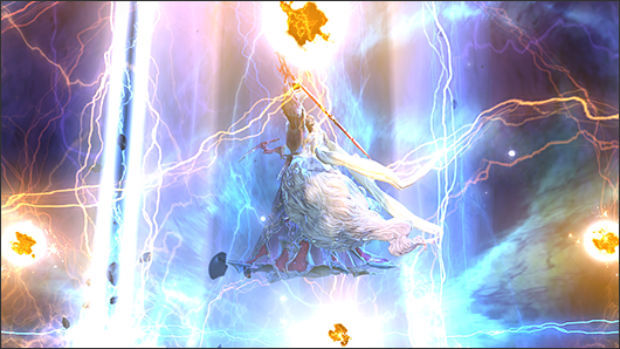 Final Fantasy XIV: A Realm Reborn just dropped its Ramuh-heavy 2.3 patch, and alongside of it, Square Enix was going to run a promotion that let people into the game for free this week. But after a few post-patch fixes, they decided to delay the campaign until next weekend.

More details are coming soon, which will likely explain how the process works, as well as whether or not the promotion is for past subscribers (people who own the game but aren’t actively paying for it) or anyone who wants to join.