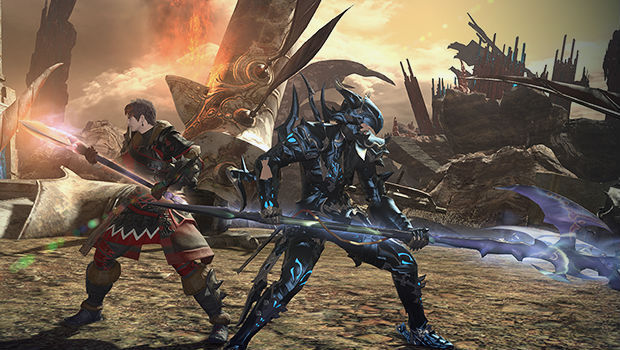 In addition to its 14-day free trial campaign, Final Fantasy XIV is hosting a one-year anniversary login period. From August 22 at 11:00 GMT to September 1 11:00 GMT, players who have previously purchased the game and do not currently have gametime on it can play for free.

You can find all of the other anniversary festivities here, which range from Dragon Quest cross-overs to a Final Fantasy XIII tie-in. Keep this page bookmarked so you can download the client in two days and get started.