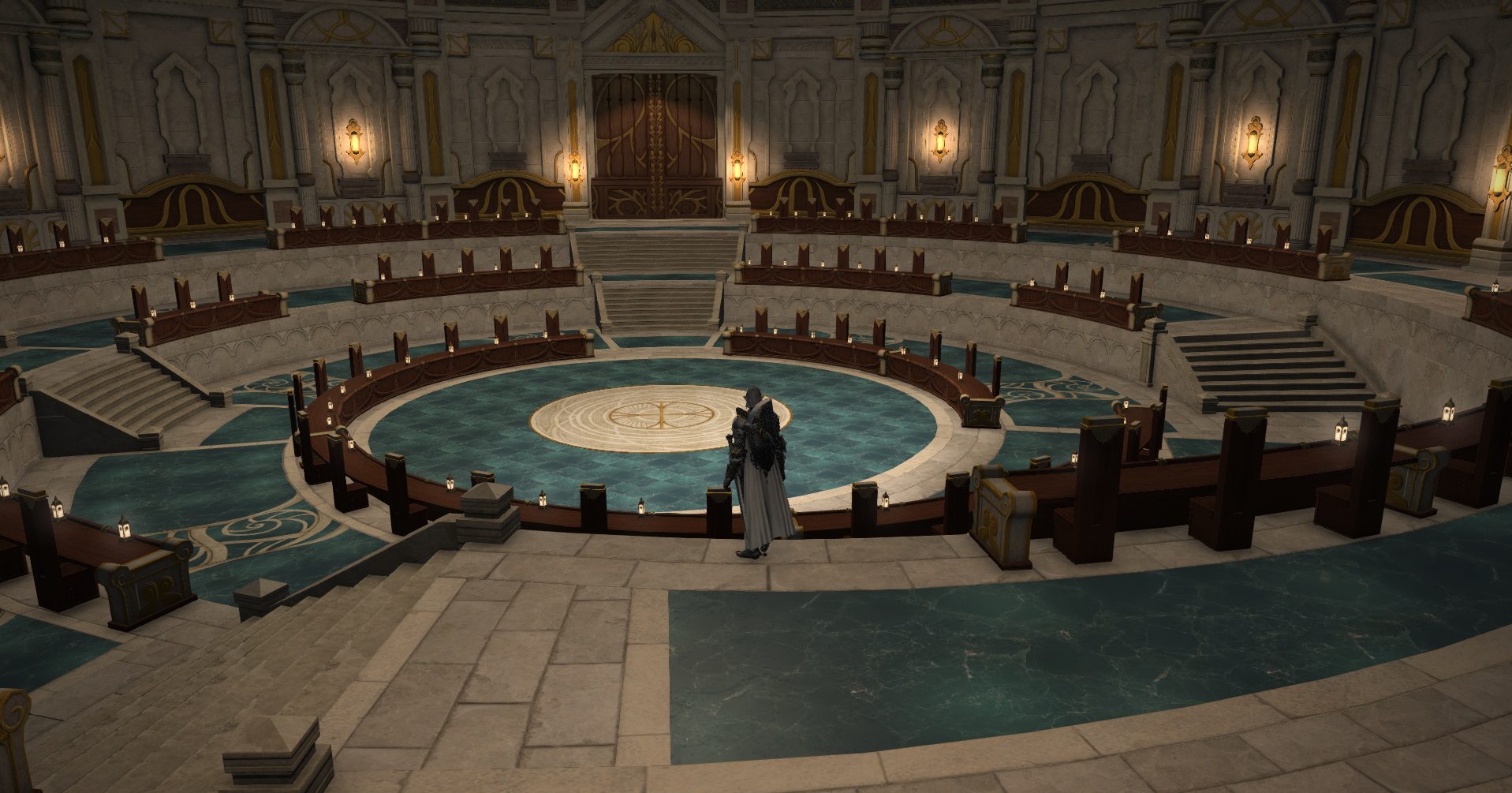 During a Final Fantasy XIV: Endwalker media preview event, producer Naoki “Yoshi P” Yoshida announced that the game had added another two million players since April. This is no doubt a result of the recent influx of World of Warcraft players, which is hitting both the playerbase at large as well as Twitch streamers and other content creators.

Plainly, Square Enix has added two million more people since April. Yoshi P calls Final Fantasy XIV a “core part” of Square Enix’s business, and vaguely mentioned “the next 10 years.” Given the growth and the fact that the “first saga” will conclude with the 6.0 storyline of Endwalker, this is great news for people who plan on playing indefinitely. The new narrative arc is expected to kick off in patch 6.1, after the expansion’s launch.

In other news, the expansion for a new regional data center is on track for this year: Oceania. Yoshi P explained that they wanted folks in this area to experience the game as best as possible, so the team is working diligently to make this happen.

It’s all necessary. This game is growing incredibly quickly, and although there is going to be some drop-off, as there is with any MMO (and as people naturally return to WoW in some capacity), the experience within the first few hours is crucial. If new fans all across the world are trying to get in and are met with long queue times and lag, they’re not going to return. Such is the fickle world of MMO development.