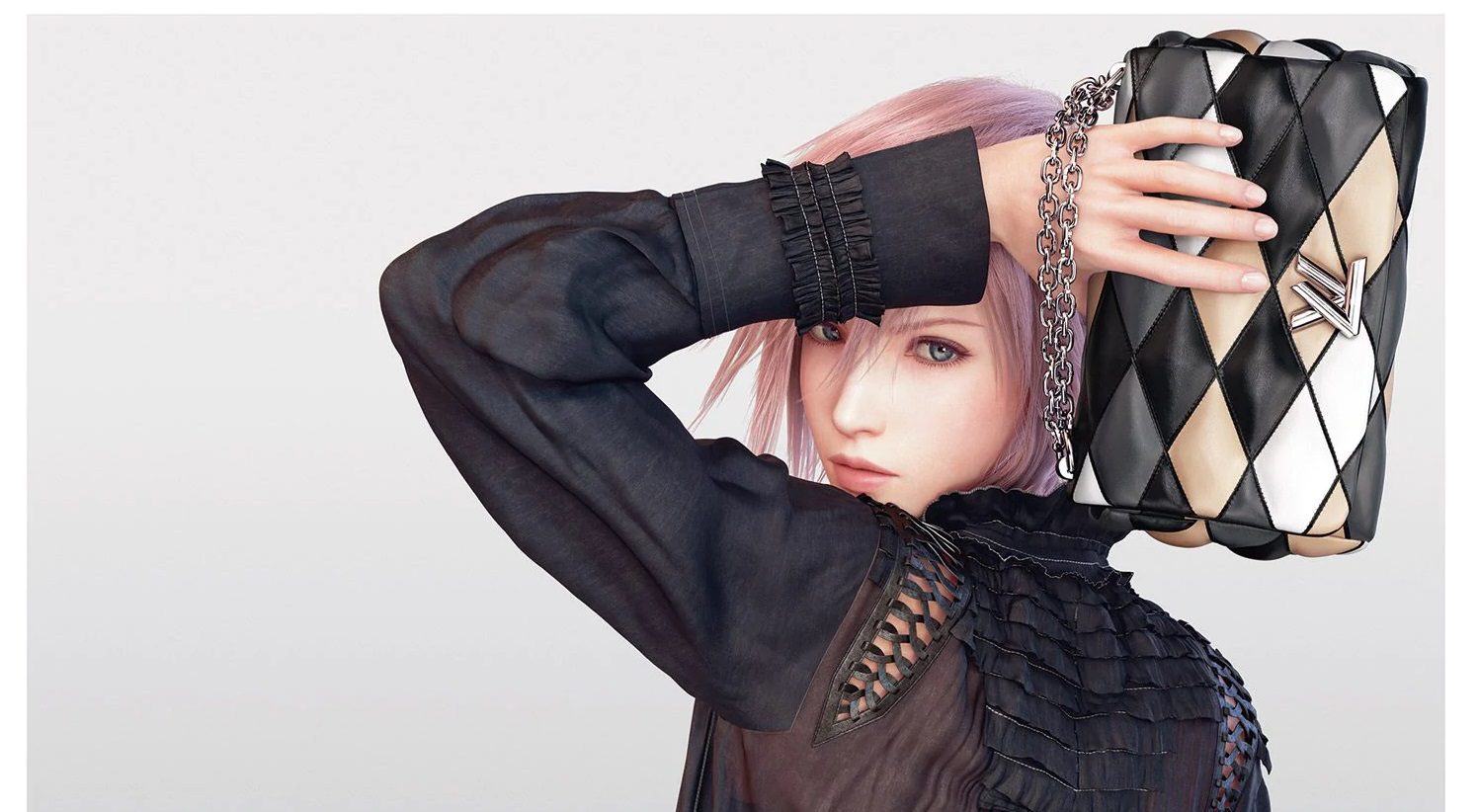 Lightning…returns to Xbox (not Lightning Returns, that’s a better game)

Microsoft has shared some new developments in the Game Pass program, namely what to expect in September. And here we go folks, get ready for more discourse on Final Fantasy XIII as more people experience it through Game Pass on a curious rainy day weekend. “It’s already in my account, what’s the worst that can happen?”

Well, you’re in for a wild ride. Final Fantasy XIII is just as polarizing now as it was back then, namely thanks to the cast and the up and down performances. But it did get better with Final Fantasy XIII-2, and even better with Lightning Returns, my personal favorite of the trio. So you have something to look forward to. And hey, you may even like XIII! In that case you’re set up for a pretty killer week playing through the entire trilogy.

As usual Lightning is taking the spotlight and showing up everyone, but she isn’t the only star of this month’s Game Pass offerings. Here’s the rest: