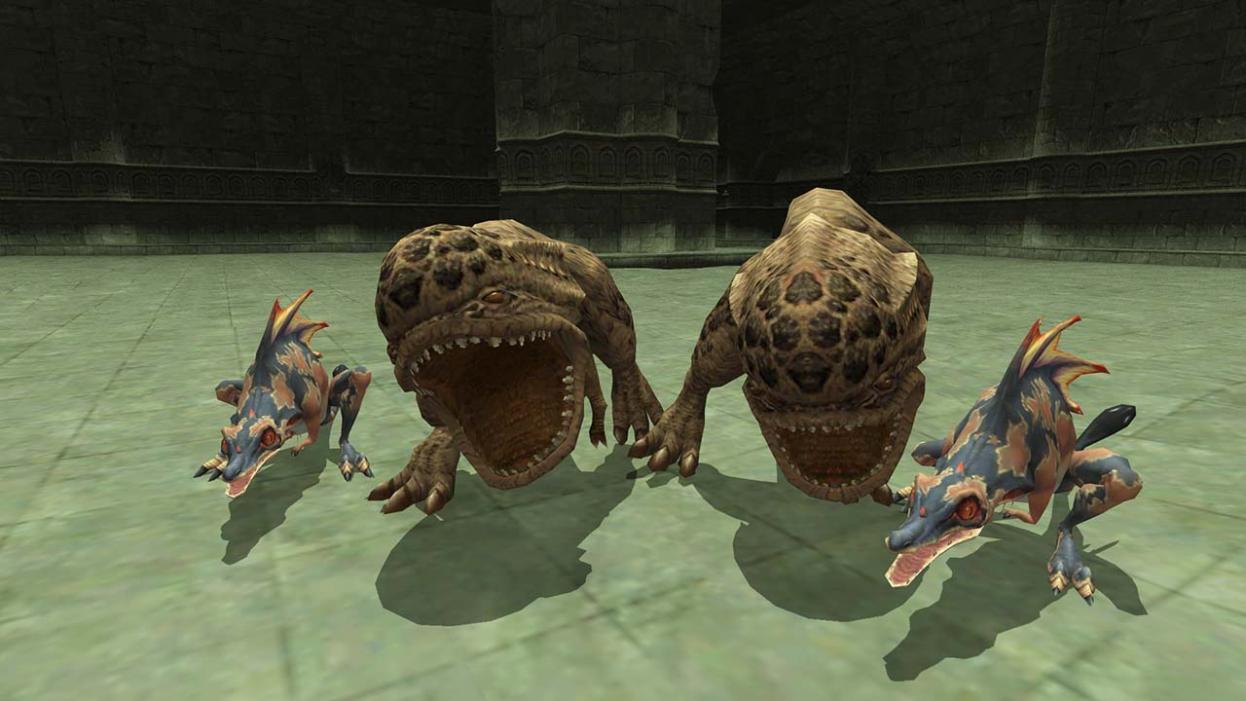 Ah, the memories of the dunes

Final Fantasy XI is an institution. It launched in 2002, a whole two years before World of Warcraft would begin its chokehold on the MMO space. This was a time when the genre wasn’t quite mainstream yet, with only a few major players like EverQuest and Ultima Online in the mix. Amazingly, it’s survived all this time, albeit with a few bumps in the road like the full shutdown of the console editions. And that survival includes patches, like this Final Fantasy XI update that happened this week!

On November 10, 2021, Final Fantasy XI got an update with a new chapter, (The Voracious Resurgence), alongside of several events, and “master levels.” It’s kind of like a “prestige” or “paragon” system in other games, where you’re advancing beyond level 99 for each job. As Square Enix puts it, it’s a “new job advancement system for those jobs for which a player has achieved job master status.” This should keep long-timers playing for a bit!

The Ambuscade activity has also cycled to something new, and several quests have been tuned. You can find the full FAQ on master levels below.