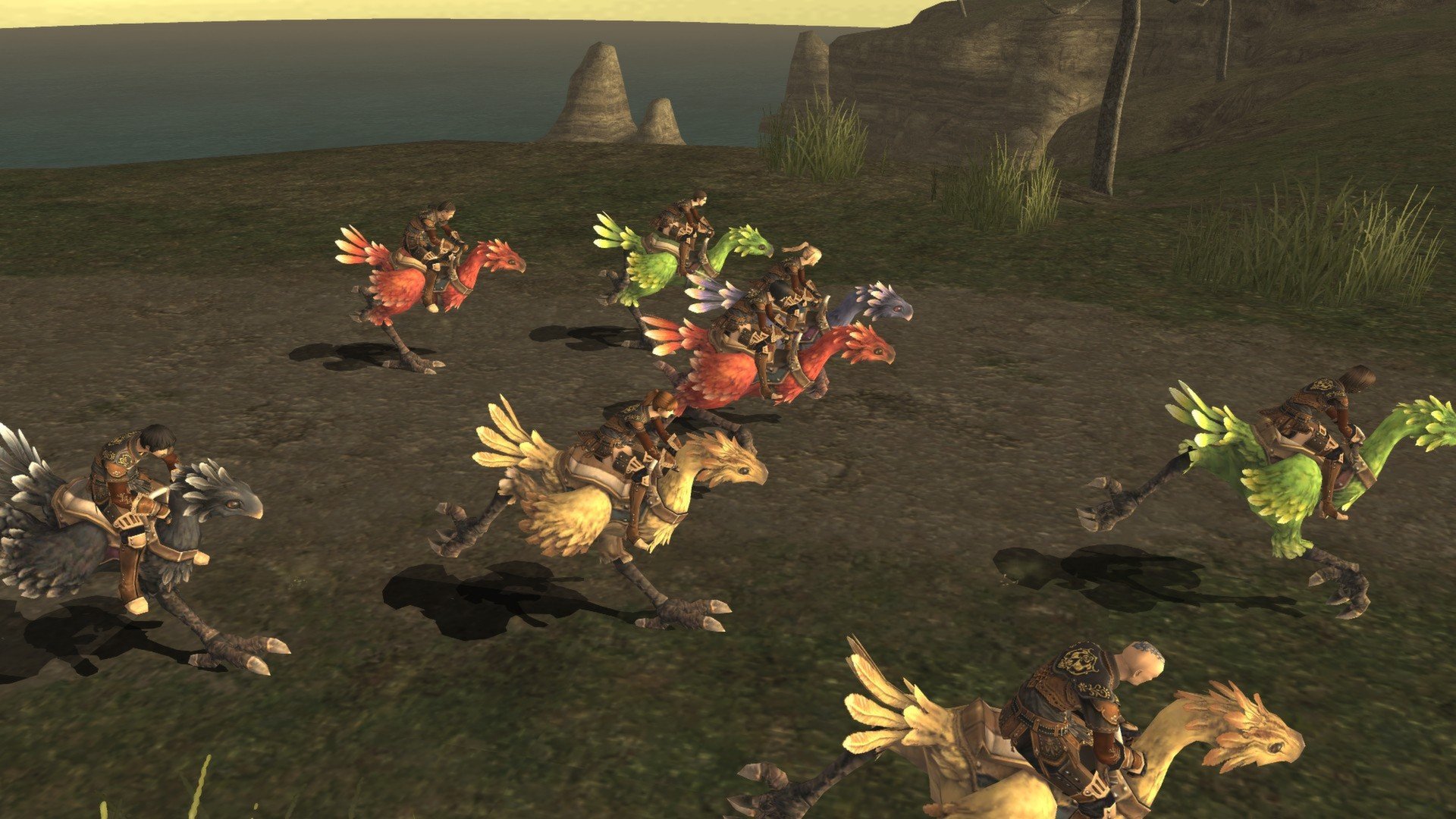 Moving it from PS2 to PC to the Xbox 360 (as the system’s first MMO no less). It got its last expansion in 2015, a whopping 13 years later, and though the console edition servers were turned off the game still lives on in PC form, and will be getting a mobile port. It’s two years older than World of Warcraft — let that sink in.

While reflecting on all this, Square Enix has made note of several fan requests, and they’re pretty interesting. For one people have been wanting a PS4 port, as well as an offline version of the game. Final Fantasy XI‘s director Yoji Fujito has acknowledged those requests, but explains that his team is small and that would require a lot of “scratch” building to make it happen. They are on his radar though, and they plan to keep supporting XI with more content, both in terms of narrative and non-narrative events.

Having played XI I know how monumental this task would be, and a lot of mechanics and zones would need to be changed so they actually made sense in the context of a solo player. But still, it could be done, and if enough people want it we could eventually see a remastered edition of XI.