9/9/99 was a pretty special day. I distinctly remember going to my local EBX (an offshoot of Electronics Boutique, a GameStop division) to not only pick up a Dreamcast, but a copy of Final Fantasy VIII.

And the thing is, while a new system is cause for celebration, I didn’t touch it until I was finished with VIII. I basically played it in a vacuum, and it wasn’t until after I had finished its postgame activities that I started to hear rabbling that it “wasn’t as good as Final Fantasy VII.” 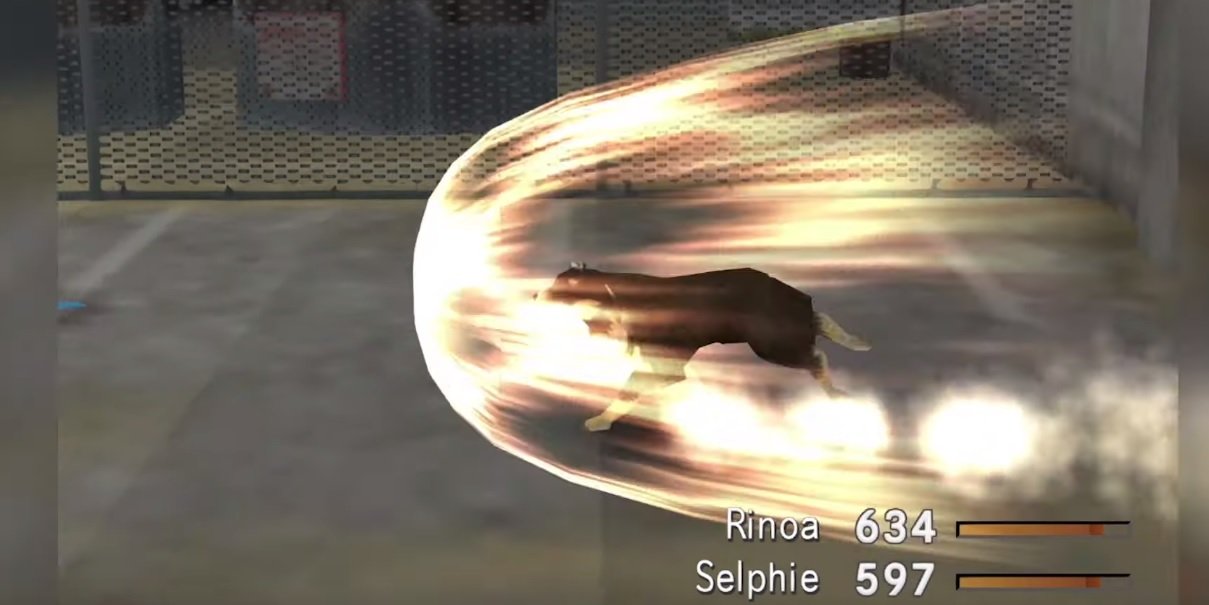 Final Fantasy VIII came at a perfect time in my life. I didn’t have the specter of VII hanging over it because I had played so many other JRPGs up until that point, which I believe helped color my reaction to it. VIII has some issues, but what Final Fantasy game doesn’t?

While nostalgia always plays a part, running through VIII again reminded me why I fell in love with this entry in the first place. While Squall is often painted as a “whatever” spouting ice king, I got to run through little moments of kindness that helped flesh him out all over again, like the time when he helps a fellow student. And while I didn’t really dig party member Zell’s goofball attitude at the time, I’ve come to appreciate the levity he brings, especially when the story gets more and more macabre. And don’t even get me started on Laguna Loire, one of the most complicated and well written characters in the Final Fantasy universe.

On the flipside, there’s the experimental draw and junction system, which alienated droves of players at the time and will do the same thing all over again 20 years later. Having to “steal” magic from enemies is not only a weird concept, but a rote one at times, which can lead to grinding within grinding. Then when you junction that magic to enhance your statline, there’s a pause between each cast as you lament the idea of ruining your build. For all the min-maxers out there, I get it. For everyone else, it’s something new and a challenge.

But maxing out statlines isn’t the sole reason play Final Fantasy games. A lot of people want to be immersed in a completely realized, self-sustained world. It’s easy to do that when Nobuo Uematsu is gracing you with one of his best soundtracks to date that wonderfully links the past of Final Fantasy to the (at the time) present.

The Remastered edition, in my experience, still preserves the core game. Mechanically it has the whole “three times speed boost” thing to make the game/grinding go faster (a staple of Final Fantasy re-releases), the ability to turn off random encounters, and a cheat code for max HP/Limit Breaks. All of that is done by clicking in the analog sticks (left, right, or left+right), and a gaudy little icon will come up on screen noting that a particular cheat is active. You can get a good look at it in the video above, which showcases the PS4 version.

As for looks, it’s important to remember that this is a light remaster of a very old (two decade old) JRPG. The character models are a standout improvement, as they actually look crisp, to the point where you can pick out their individual facial expressions. The backdrops simply don’t get the same treatment, and when you hit that world map for the first time ::whoosh:: the dated graphics will hit you like a ton of bricks. If you’re worried about save slots, don’t be: there’s two “files,” which have 30 slots each. 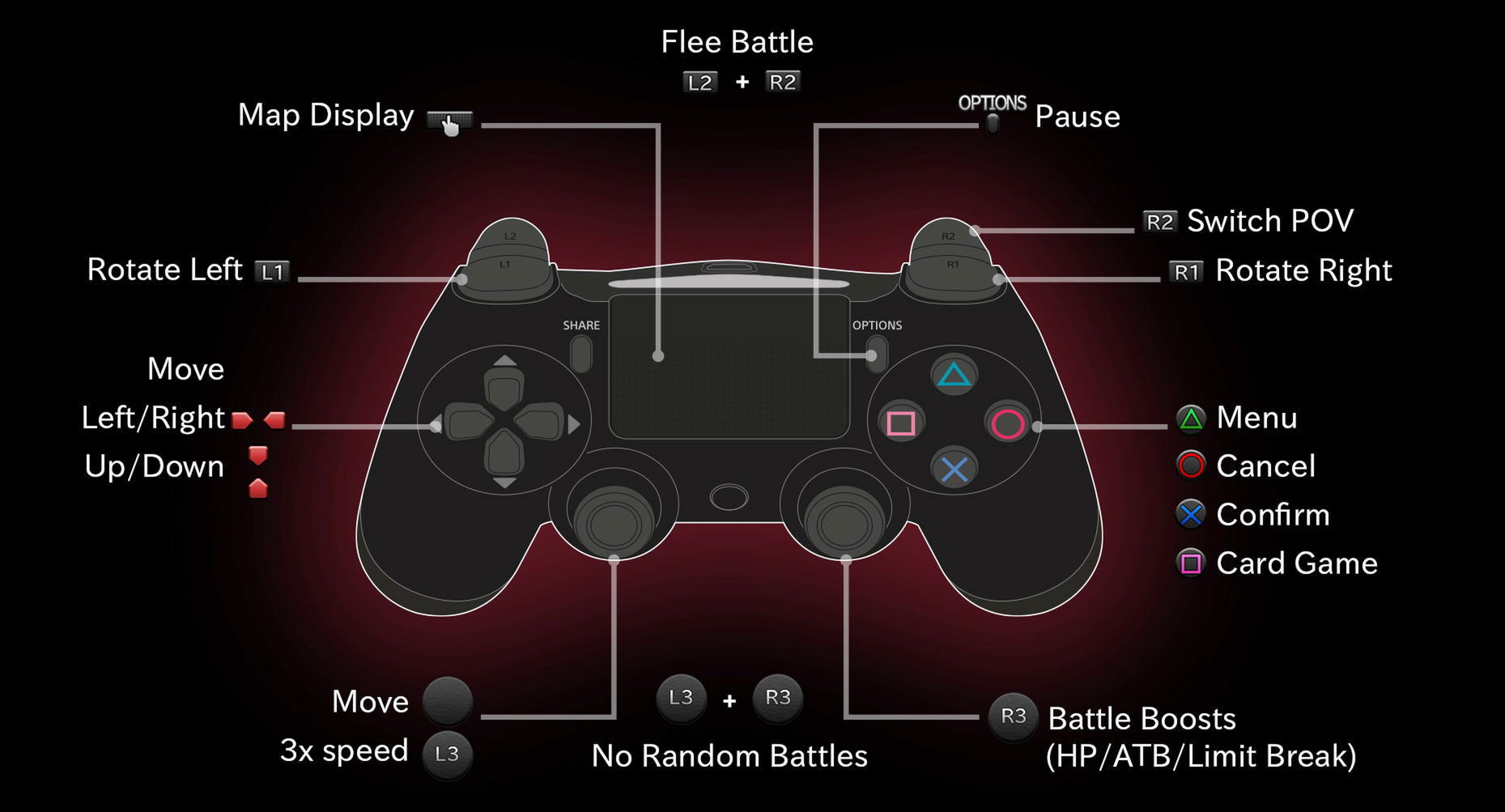 The thing is, so much of VIII is timeless. The character designs, the elegant architecture, even the clothing has a regality to it that so many games to date lack. Whether you approve of his broody nature or not Squall is distinctive when put in a JRPG lineup, and so is most of the cast and his memorable Gunblade. It’s also a surprisingly weird game, with “salaries” and quizzes to rank up in the SeeD organization, as well as some of the oddest twists in the entire franchise.

Squall and his gang are welcome in my home anytime, and VIII deserves a spot in the “all-time Final Fantasy greats” list. I’m glad Square Enix finally got its act together and was able to preserve Final Fantasy VIII for a new generation: let’s just hope the source code isn’t â€œlostâ€ in another decade.

[This assessment is based on a PS4 retail build of the game provided by the publisher.]