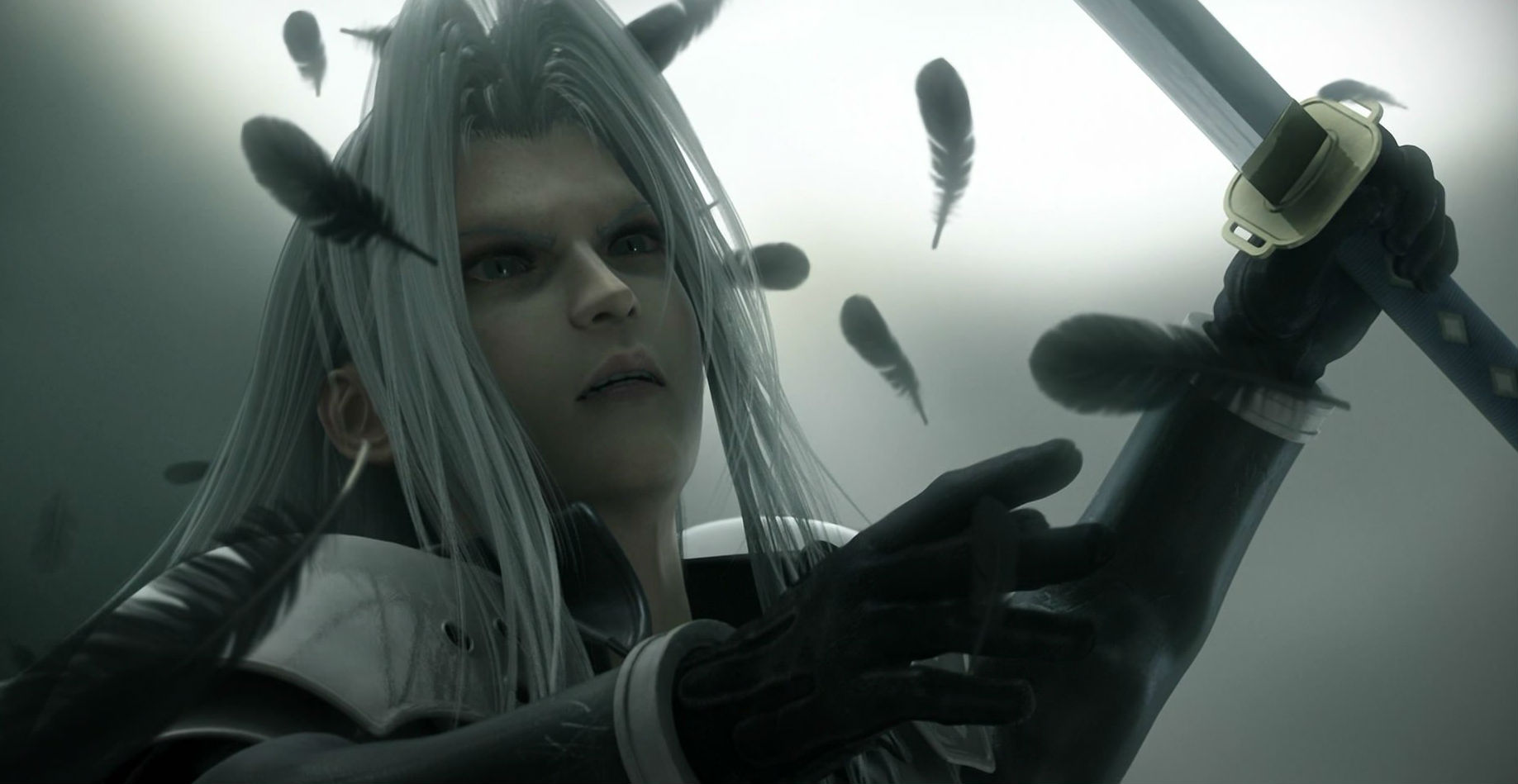 Congrats Cloud, that moping paid off

In case you haven’t heard, there’s a World Video Game Hall of Fame in Rochester, New York as part of The National Museum of Play.

Periodically the Hall of Fame program, which started in mid 2015, will induct games based on four pillars: iconic, reach, influence, and longevity. Based on that criteria, the Hall of Fame inducted Spacewar, Tomb Raider, John Madden Football, and Final Fantasy VII into its ranks this week. I know the main source of contention is going to be Final Fantasy VII, especially since no other Final Fantasy game is currently in the Hall of Fame (only four out of 20 are RPGs for that matter, five if you count The Sims), but you could easily argue that it meets the requirements set by the foundation.

As for those that haven’t made it in yet — Minecraft was a holdover finalist for this year, and new finalists for 2018 included King’s Quest, Ms. Pac-Man, Half-Life, Dance Dance Revolution, Asteroids, and Call of Duty. I’m sure you can argue all day over whether or not any of the above should have made it in before the four who were actually inducted, but either way this is a pretty fine list of games. Last year Pokemon Red/Green/Blue, Street Fighter II, Halo, and Donkey Kong were inducted.