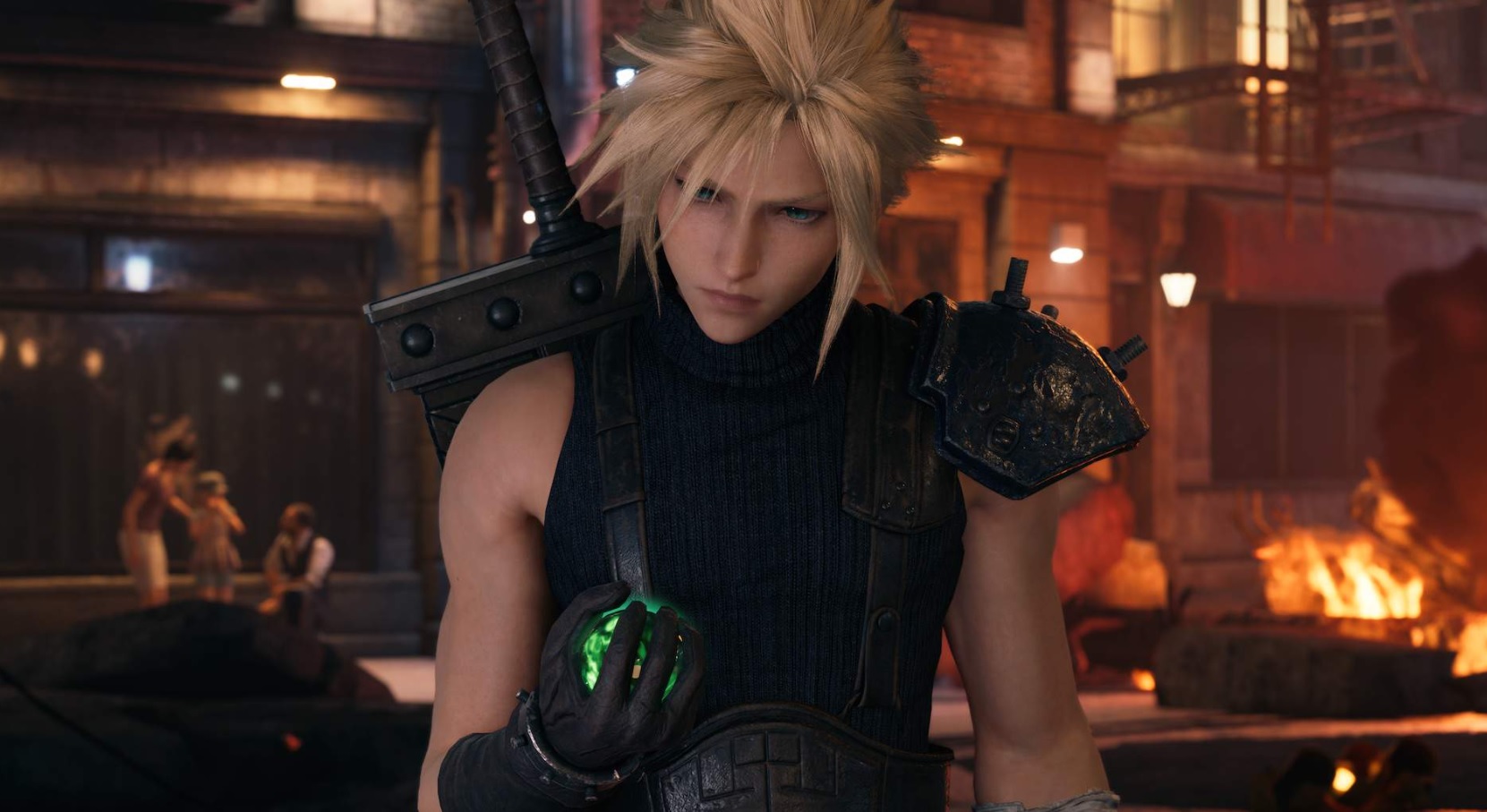 “We created a dedicated shader for the flashback scenes”

Various Final Fantasy VII Remake changes have been big hits or have created their own micro-controversies, but today the team sat down via an official Square Enix blog to talk about more specifics.

So there’s a lot to unpack here. We’ll start with Midgar. Suffice to say, there will be spoilers below for the story of Final Fantasy VII and the Remake.

Teruki Endo, battle director on the Remake, opened up by noting that two of the most-used bits of materia on the team are Magnify and Elemental — and I can definitely relate to heavy use of the latter. ATB assist is also a big one. Interestingly, Endo notes that they didn’t notice a ton of variation between materia usage, which they describe as a “challenge” to address in the sequel. Nice, a sequel tease! And I’ll hold them to it!

The environmental director, Takako Miyake, chimes in to say that in a bid to make the Mako bombing “more realistic,” the team “increased the extent of the damage,” and marry the bombing itself with the character’s emotional response to the events, by “having them see the suffering that they caused the citizens of Midgar firsthand as they walked through the streets.” Naoki Hamaguchi (co-director) backs this up, saying that they wanted to break up Sector 8 into distinct locations, with the intent of “gradually moving out towards the suburbs.”

When asked if the Whispers are “interfering with the timeline,” Motomu Toriyama (co-director on the scenario design) had this to say: ‘The Whispers surrounding Aerith in Sector 8 are not trying to interfere but are guiding events so that Cloud and Aerith meet each other for the first time there. The Whispers are making sure that Aerith stays in the area and does not run away because of the commotion from the reactor bombing.”

Shintaro Takai sheds more light on some of the potential Final Fantasy VII Remake changes coming in the sequel, and talks about the dedicated shader the team made for the flashbacks, and how “The backdrop of the [illusion of Nibelheim] also contains wooden buildings set on fire that should not exist there and we used the controller vibration to heighten the feeling of synchronicity between the player and Cloud.”

There’s a few more tidbits in there (like how “Shinra has a monopoly on the cutting-edge technology of the world” still) that are worth reading if you’re a hardcore FFVII fan. I mean, you have time until (checks watch) late 2023 at the earliest for the Remake sequel, assuming no delays!