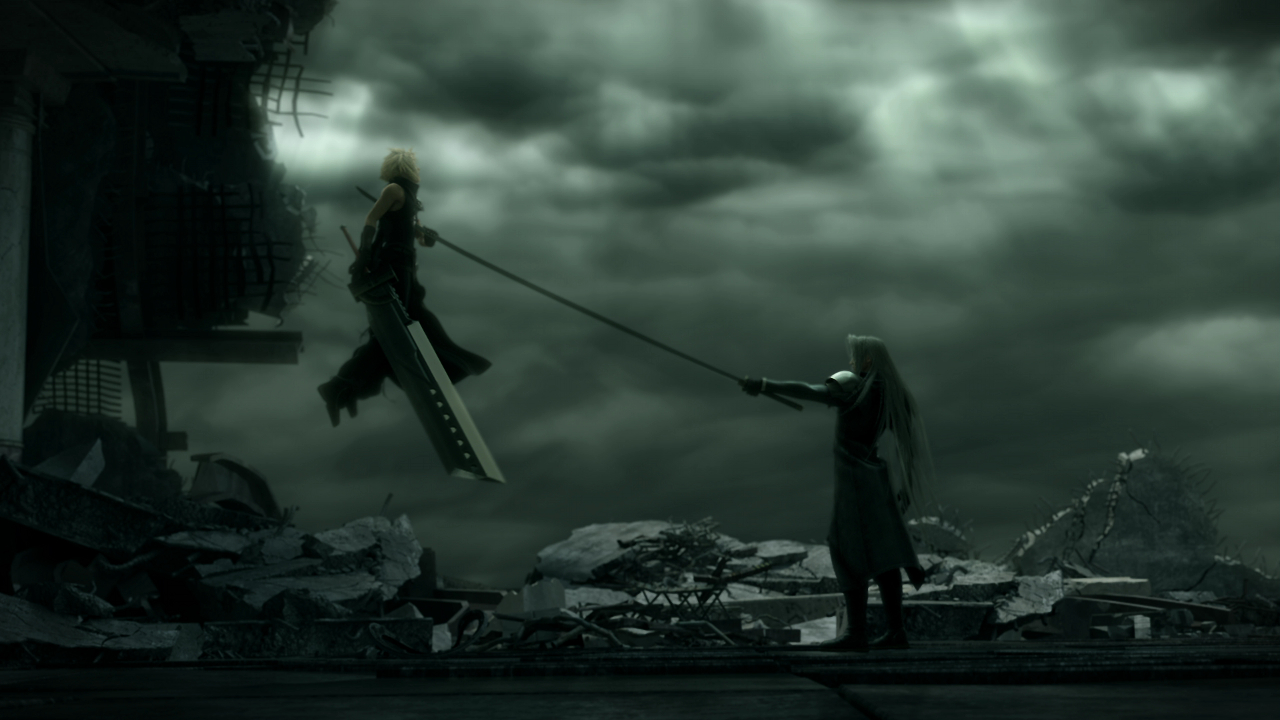 Some other bits from Tetsuya Nomura’s Famitsu interview:

“You’ll be able to play it first on PlayStation 4, that’s for certain. We’re not thinking beyond that yet, so after that is undecided.”

Nomura also reiterated that it’ll be seeing some significant changes, saying, “Final Fantasy VII is special, and we can’t ‘exceed’ the game by simply making the graphics nicer. That’s not a thing to be excited about. Precisely because it’s a full remake, I want to challenge what’s fun and what’s possible now.”

More specifically? “As for the visual taste, we’re doing them to match today’s visuals and appear closer to reality.” And gameplay? “I can’t share details, but we’re changing it to a more realistic system.”