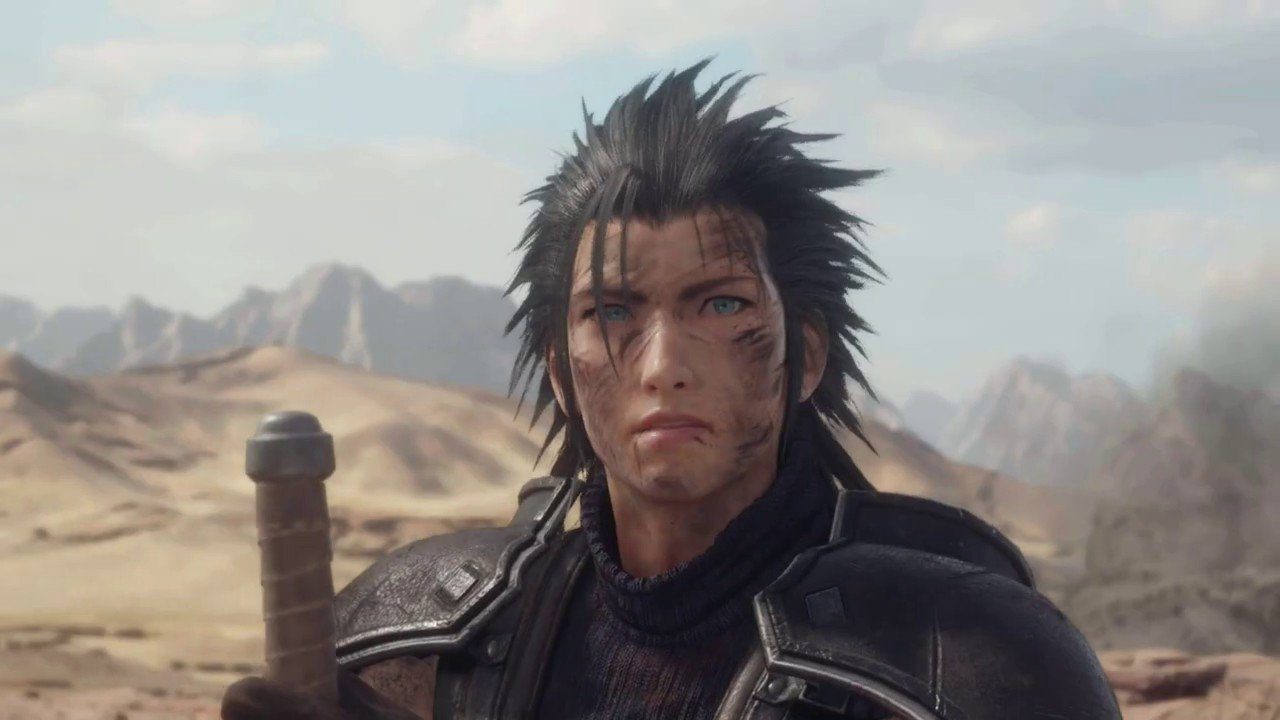 Final Fantasy VII Remake “Part 2.” The name alone probably strikes ire in the heart of many fans. But the original Remake garnered so much good will (way more than I expected it to) that I think a lot of people are willing to see what Square Enix has to offer before getting up in arms.

When is it coming? Well we don’t really know. What do we know about it? Vague platitudes! Such is the way of most Final Fantasy game release schedules; with the exception of XVI (so far), which thankfully has the upfront and battle hardened Yoshida at the helm. Thankfully, Final Fantasy VII Remake star translator Audrey has some new news for us coming out of CEDEC+ Kyushu 2020 Online.

Although much of the digital event dealt with the history of Part 1 (retreading on some stuff we already knew), Part 2 was brought up eventually. Co-director Naoki Hamaguchi chimed in to state that in terms of “goals” in mind for Part 2, the team “wants players to experience what the rest of the world is like.” “Rest of the world,” is quite the lofty goal!

But of course, with Remake tinkering with the timeline a bit, producer Yoshinori Kitase thinks there’s plenty of room to subvert expectations. Kitase explains “Although those who played the original game know the story, they’re probably thinking what will happen now? We want to create something that can surprise them and that they can enjoy that lives up to their expectations. We did something similar in Part 1.”

Hamaguchi says that’s “all [they] can reveal about Part 2 right now,” and the interviewer jokes that they “hope” we’ll get to experience the large field map post-Midgar. Hamaguchi laughs and says they’ll “take note of that.” They do confirm, however, that there is a “new wave of staff” coming on for Part 2, which, mind, is still being made in part, remotely.

It all sounds pretty exciting, and vague! As Audrey points out, it’s entirely possible that Part 2 might be way shorter than anticipated. I can easily see that, as Square Enix has the ability to add in all sorts of backstory with Zack and Cloud, as well as new zones and mechanics that eat up a ton of time.

While Part 2 might not cover a large swath of the “old FFVII narrative,” it has the power to open up all sorts of fresh doors. As long as it’s fun to play and Square Enix doesn’t go bankrupt before it’s finished, I’ll willingly go along for the ride.