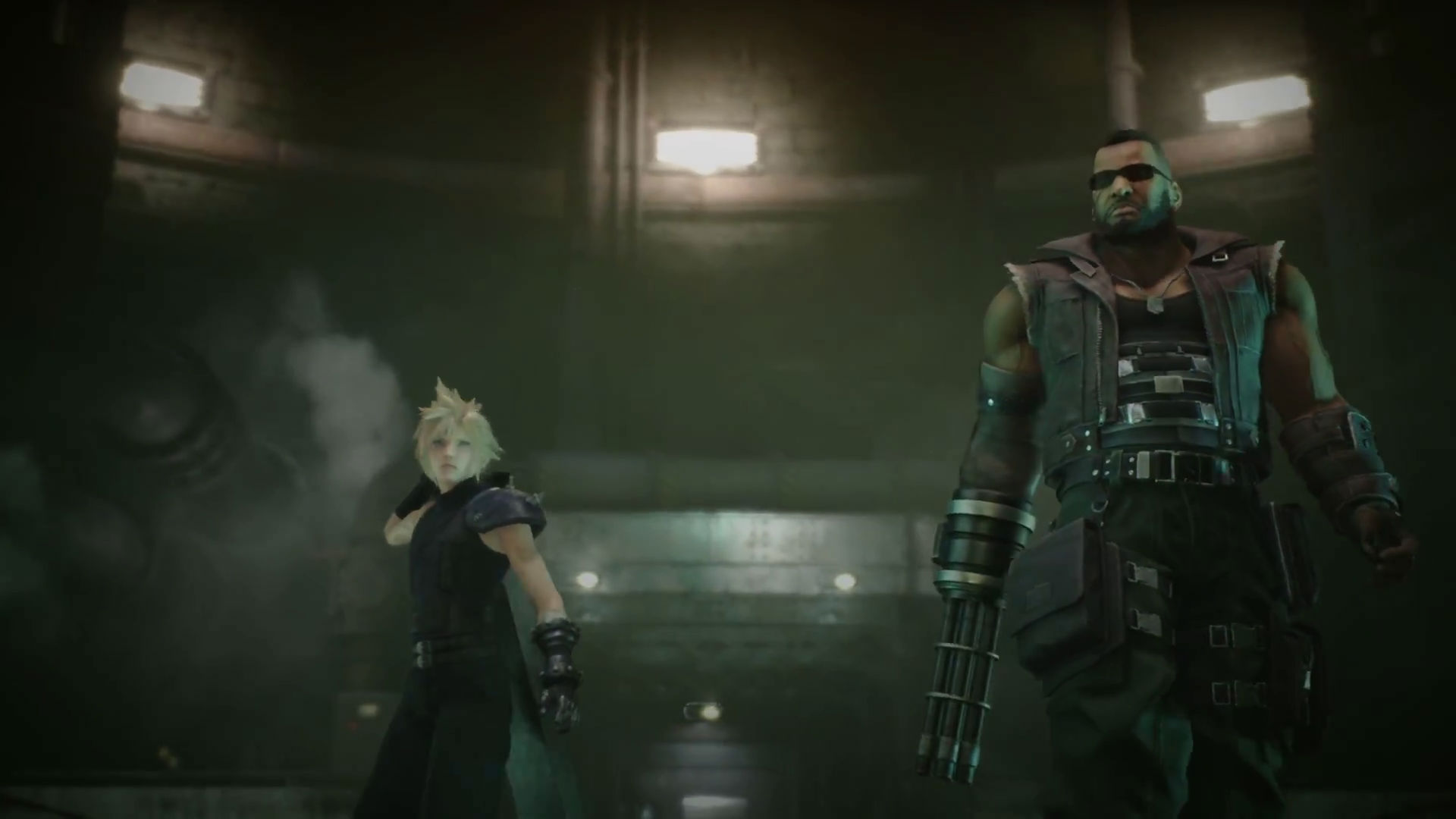 ‘For the time being, please wait for VII’s turn to come.’

It took them a while, but Square Enix eventually cashed in hard on Final Fantasy VII in the same way they’re doing with Final Fantasy XV right now.

It got a full-on film in Advent Children, PSP and PS2 spinoffs, and all sorts of ports and extended cross-media opportunities. It’s one of the most recognizable JRPGs to date for a reason. So it makes sense why people would be curious as to whether or not Final Fantasy VII was the only thing getting a remake. In a recent closed event for The World Ends With You‘s Switch port, VII Remake boss Tetsuya Nomura responded to that inquiry.

Nomura, in his signature style, half-jokingly muses: “Not everyone may know this, but I’m remaking Final Fantasy VII… (laughs). Right now I’m concentrating on Kingdom Hearts III, but when that’s finished, VII will be where I head next. I’m thinking about ideas regarding the remake’s release—I even spoke to producer Kitase about it today. All of us old-timers are considering various developments in regards to what accompanies the remake. Like if we can manage to do something about the Compilation [of Final Fantasy VII] titles too. But for the time being, please wait for VII‘s turn to come.”

There’s a lot to unpack here. First off Kingdom Hearts III as of October 30, is still in active development and due for a January 25, 2019 release: it’s probably in a final polishing stage but still, it’s hard to believe this thing will ever actually come out. It’s also fascinating that Nomura still isn’t on VII in a major capacity, and is only moving over after his work in Kingdom Hearts is done. In the eye of a developer-change storm, it equally makes sense why we haven’t heard much about this mostly ruder-less project these past few years.