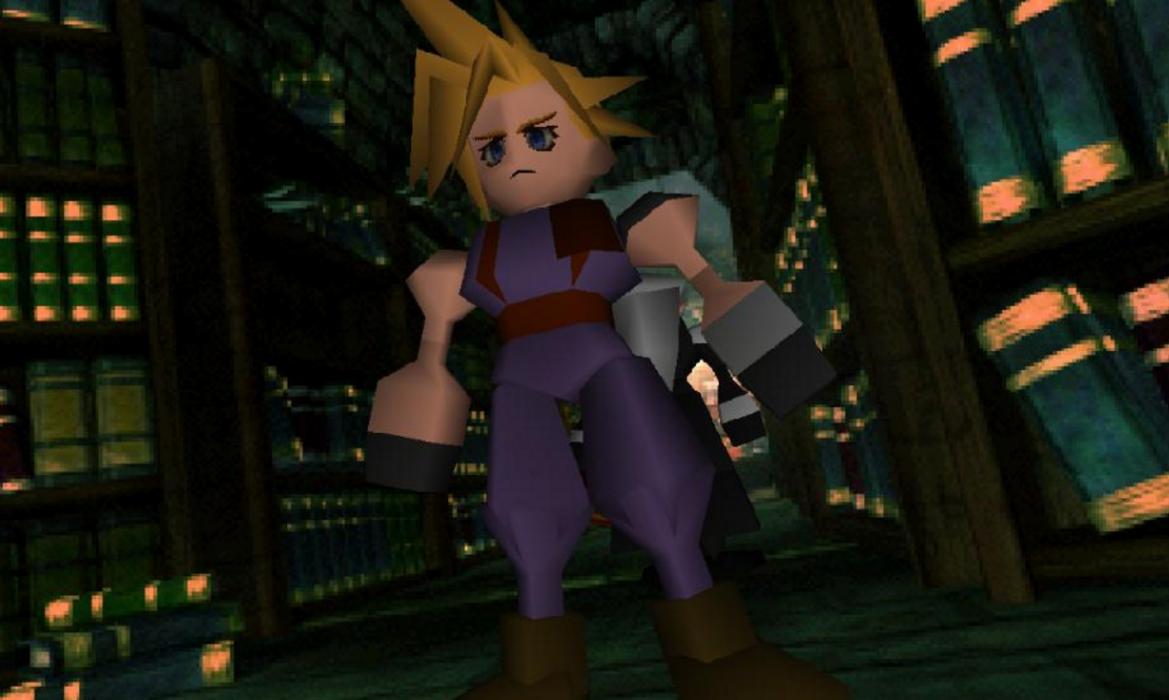 Final Fantasy VII might finally be on a Nintendo platform, but that doesn’t mean everything is right in the world. For some crazy reason, an audio bug present in the PS4 version of VII is still present in the recently released Switch version. This is also a bug that launched with the Steam release back in 2012 for those keeping score.

The bug pertains to the overworld music. It isn’t game breaking, but the theme playing on the overworld will reset after every random encounter. Another small error has the screen flashing to black when transitioning away from FMV sequences, which also doesn’t ruin the game. The main complaint is that these have been known problems, yet Square Enix has done nothing to fix them over the last seven years. It’s also doubly irritating because this same problem was present in the recent Final Fantasy IX ports.

There’s no word on whether or not a fix is coming, but just be warned that you might be hearing a lot of the opening chords for Final Fantasy VII’s overworld music.