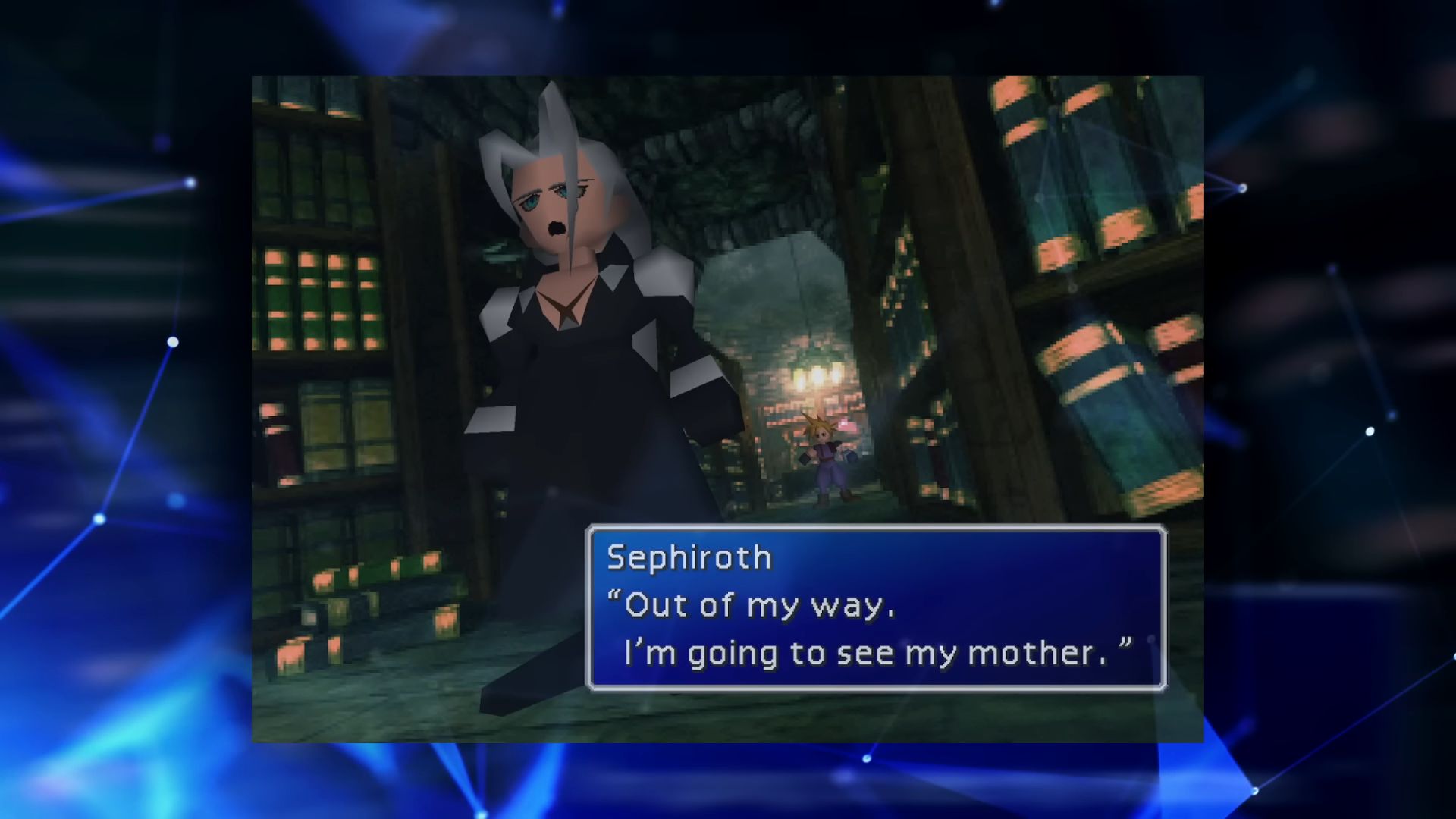 If you’re looking to play FInal Fantasy VII on PC and want some modern presentation to go with it, you’re in luck. Modding crew Tsunamods has made a custom voice acting mod for the classic Final Fantasy VII, with a full voice cast lending their talents to the game.

The mod, called Echo-S 7, releases today on the Tsunamods website. The Tsunamods team is a group of modders and creators who work specifically with Final Fantasy projects, highlighting the PlayStation’s golden era of FF games. Its stated vision is to keep their old, favorite games alive, through mods like Echo-S 7.

You can listen to some snippets in the preview video below, which the team uploaded at the start of the new year to highlight their work. Alongside some classic lines like “let’s mosey,” we hear everything from emotional cutscene dialogue to quick battle quips.

The Tsunamods team does acknowledge that it maybe highlighted “too much swearing” in the trailer. Final Fantasy VII is by no means an E For Everyone game, though the added Easter Egg they created for the Tifa scene in the trailer is both a bit vulgar and also pretty darn good.

Fittingly, Tsunamods says it’s using the original Japanese script, retranslated over for the Echo-S 7 project, rather than the original English one. The team did have to “tweak” it out to sound more human, as text boxes read differently compared to how humans actually speak out loud.

Say it with me: The planet’s dyin’, Cloud!

Though we’ve seen the characters of Final Fantasy VII get voices already in the Remake, this is a cool way to actually have some voice acting in original RPG. This has been a seven-year passion project for the team, which also created projects like the Cosmo Memory mod for VII.

Tsunamods is also working on voice acting mods for Final Fantasy VIII and IX as well, and should hopefully not take as long, as the team told Kotaku. To me, this is a rad passion project and possibly a fun way to re-experience a beloved classic, and this might be up your alley if you’re looking to dip back in too.

Related: How to Get the Logistics Node Mount in FFXIV on GameSkinny