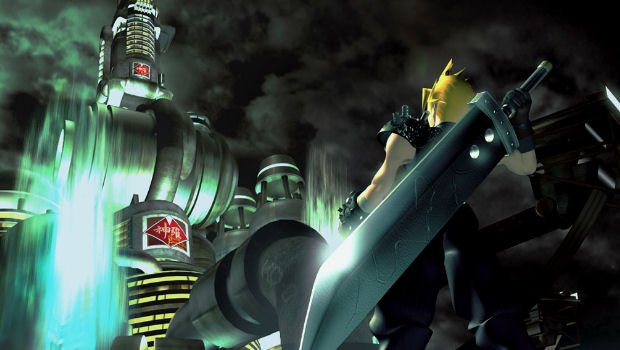 When the clock strikes midnight in your country, Final Fantasy VII will be available on iOS. This version evidently offers up multiple controller options, including analog or digital movement. It also comes with some of the PC edition fixins due to the fact that it’s a port, like the ability to turn off enemy encounters, and max out your stats instantly (cheat codes).

I think I own more copies of Final Fantasy VII across various devices than I care to admit, but I’m curious to see how this plays.