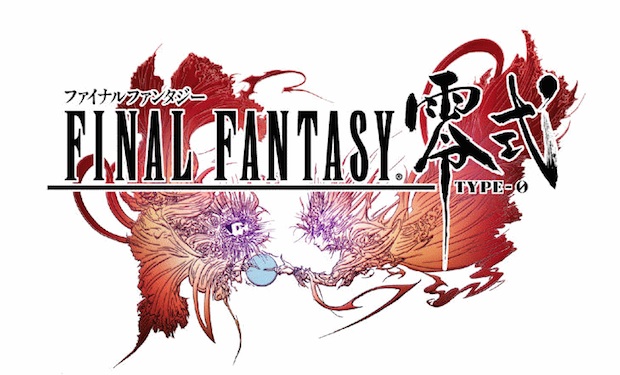 In a post on the Final Fantasy Type-0 dev blog today, director Hajime Tabata said that all that remains in the game’s development is tuning and debugging. Nice!

As of now it’s done enough to be played. Or demoed, at least. Andriasang says that the game will be shown off at a Tokyo demo event tomorrow. Players at the event will have access to seven characters: Queen, Rem, Ace, Nine, Machina, King and Scythe. In place of actual multiplayer, where you’d have other players coming into your game to support you in battle, the demo will use the game’s fake multiplayer system.

The blog says that this game has been in development for a long time. Three years! It was a cell phone game, and now it’s a PSP release. Over time they’ve managed to polish up the game and fill it with content, says Tabata.

They just need to subtitle this bitch and get it over here. I know it’s cool to hate on Final Fantasy these days, but I’m one of those weirdo guys that likes ’em anyway. Especially portable ones.