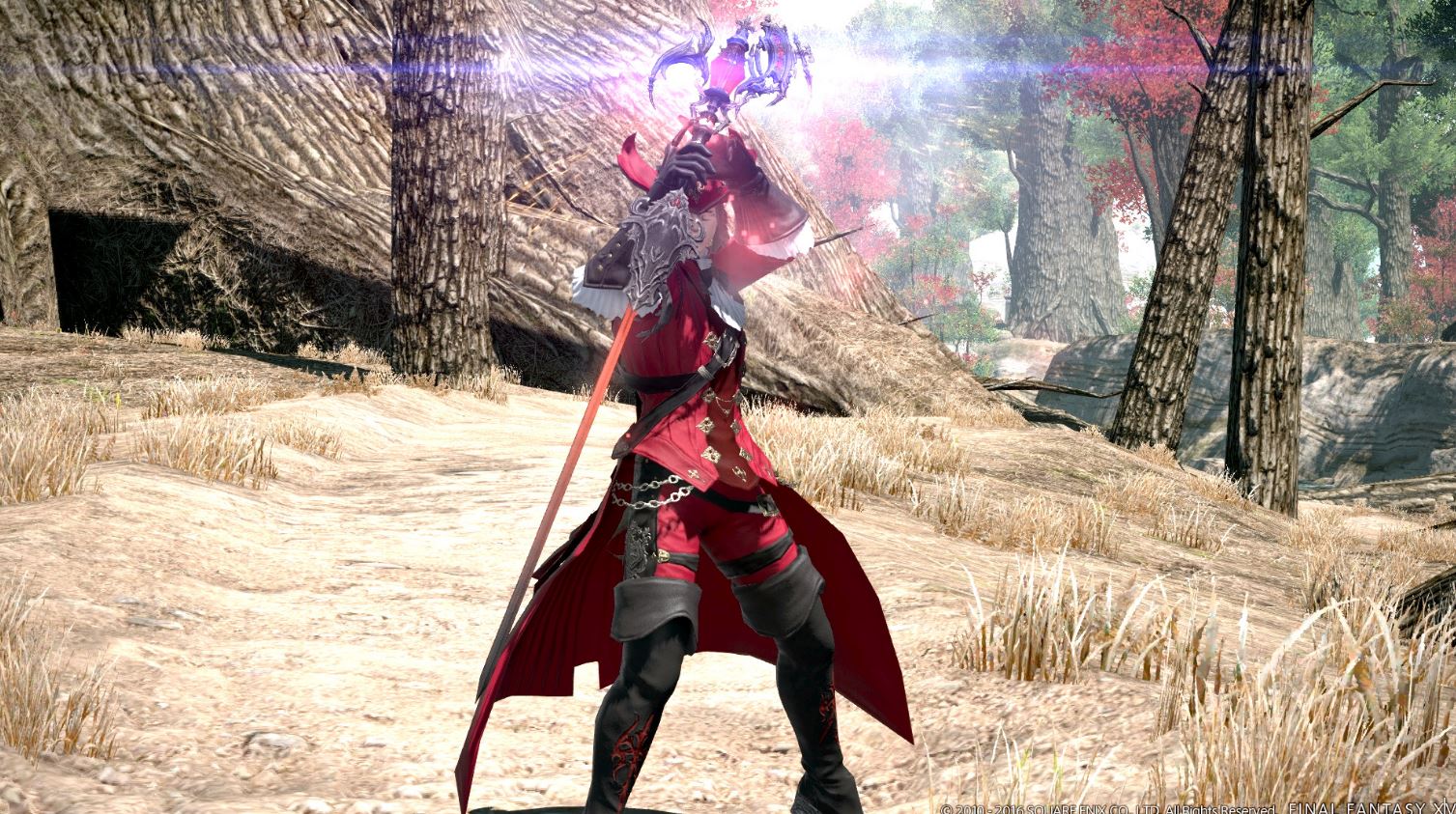 Is it MMO deals weekend? Yep. Certainly the most notable deals this weekend are focused on the undying genre. This week Final Fantasy XIV: Stormblood became available for pre-order on Steam priced at $39.99 for the Standard Edition or $59.99 for the Collector’s Edition. If you’re a big time FFXIV fan enough for day one gaming on its June launch, heading over to GMG will get you an authorized MogStation key for 17% less – dropping the prices to $33.29 for Standard or $49.79 for Collector’s.

For MMO that you don’t have to wait six months to play? Those deals exist too on PC. Guild Wars 2: Heart of Thorns is 50% off with a drop to $25 for the Standard Edition or $37.49 for the Collector’s. Also available for immediate gaming is early access title Conan Exiles for $23.99 – also at GMG after Deazlon’s 20% off code – the only deal we’ve spotted thus far from an authorized Funcom distributor.

In almost identical fashion to Stormblodd, GMG has launched a similar 15% discount on the upcoming The Elder Scrolls Online: Morrowind expansion. If you already own TESO you can buy the upgrade for $39.99 on Steam or $33.99 at GMG for the same Steam key. Getting the whole package will cost you $50.99 at GMG (also 15% off) – though we recommend buying separately the base game + upgrade separately as it’ll be cheaper.

Finally, a bunch of hardware deals are available for the weekend. PS VR bundles are now back in action as two new bundles are introduced – so you no longer need to pay scalper pricing (in select regions). For PC gamers, two Kaby Lake processors are on tap for cheap, and the Radeon RX 480 and 470 are at a great price point.