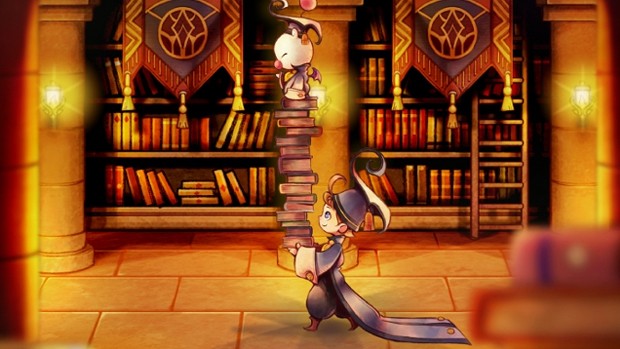 …and it sounds awesome because of that fact

Final Fantasy Record Keeper, the smartphone entry into the Final Fantasy series, is a pretty meta game already. You take up the mantle of Deci, a student working for Dr. Mog, entering paintings that depict specific moments from Final Fantasy games.

Record Keeper depicts many of the memorable encounters from the series as 16-bit-styled battles that feature characters from other entries in the franchise teaming up with those you wouldn’t expect, like Final Fantasy XIII heroes fighting against Final Fantasy VII villains. It’s crazy, but it just might work. Color me intrigued. And at the end of the day, it’s not All The Bravest, right?

Look for an Android and iOS release of Record Keeper soon.