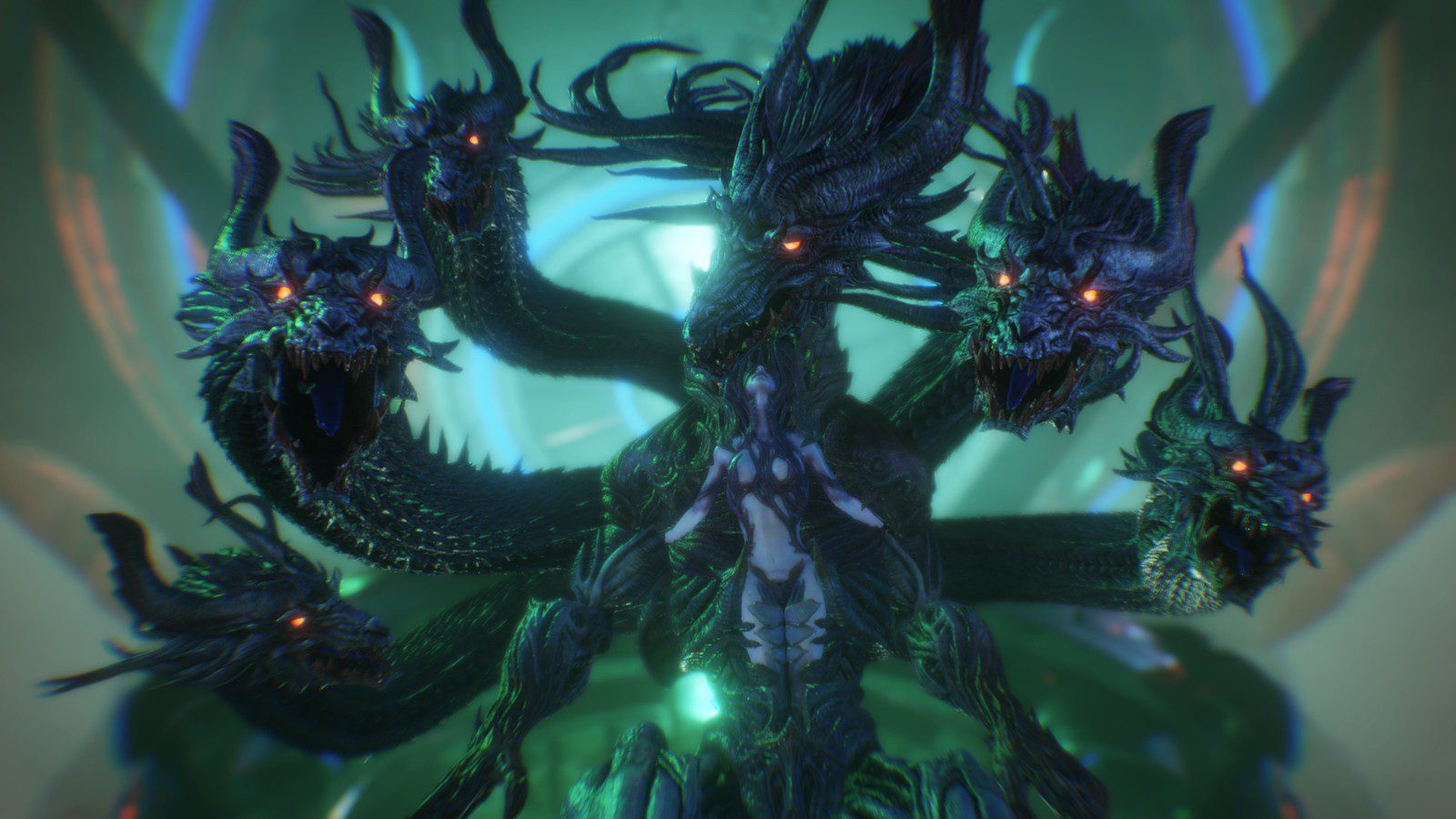 By comparing it to the original

If you remotely like the Final Fantasy series, this breakdown of Stranger of Paradise: Final Fantasy Origin‘s NES roots from Square Enix is worth a read.

The company (as Square) has come a long way since the game launched on December 18, 1987, and they’re reflecting back on that legacy with Stranger of Paradise. I know that a hack and slash with “CHAOS” dialogue is a weird way to go about it, but this blog sort of makes sense of it all.

“I believe a good antagonist should have a clear reason as to why they became a villain in the first place, so I felt digging deeper into that aspect of Garland would be interesting. In Final Fantasy I, you see him from the start of the game as a knight who has embraced the darkness, but the story never elaborates on why he went down that path. We thought we could expand upon the lore of the original game through Stranger of Paradise Final Fantasy Origin by portraying one possibility as to why Garland ended up as he does.”

This “popular IP villain has a backstory, actually” angle is not new, and has been heavily utilized by Disney in recent years, or even dating back to Jim Carrey’s Grinch in 2000. But given that Square Enix is openly calling this an “alternate retelling,” I’m anxious to see if they can actually pull it off.

“Even though Team Ninja had handled action gameplay for Garland before in Dissidia Final Fantasy NT, this game felt different. We had a greater sense of responsibility because we were handling Garland as a protagonist, and also delving into his true nature in the story.”

The lengthy blog delves much deeper into Final Fantasy Origin‘s NES roots from multiple angles, and truly does a better job of selling the game than even the demos have so far. A lot can still go wrong, but this is a step in the right direction.