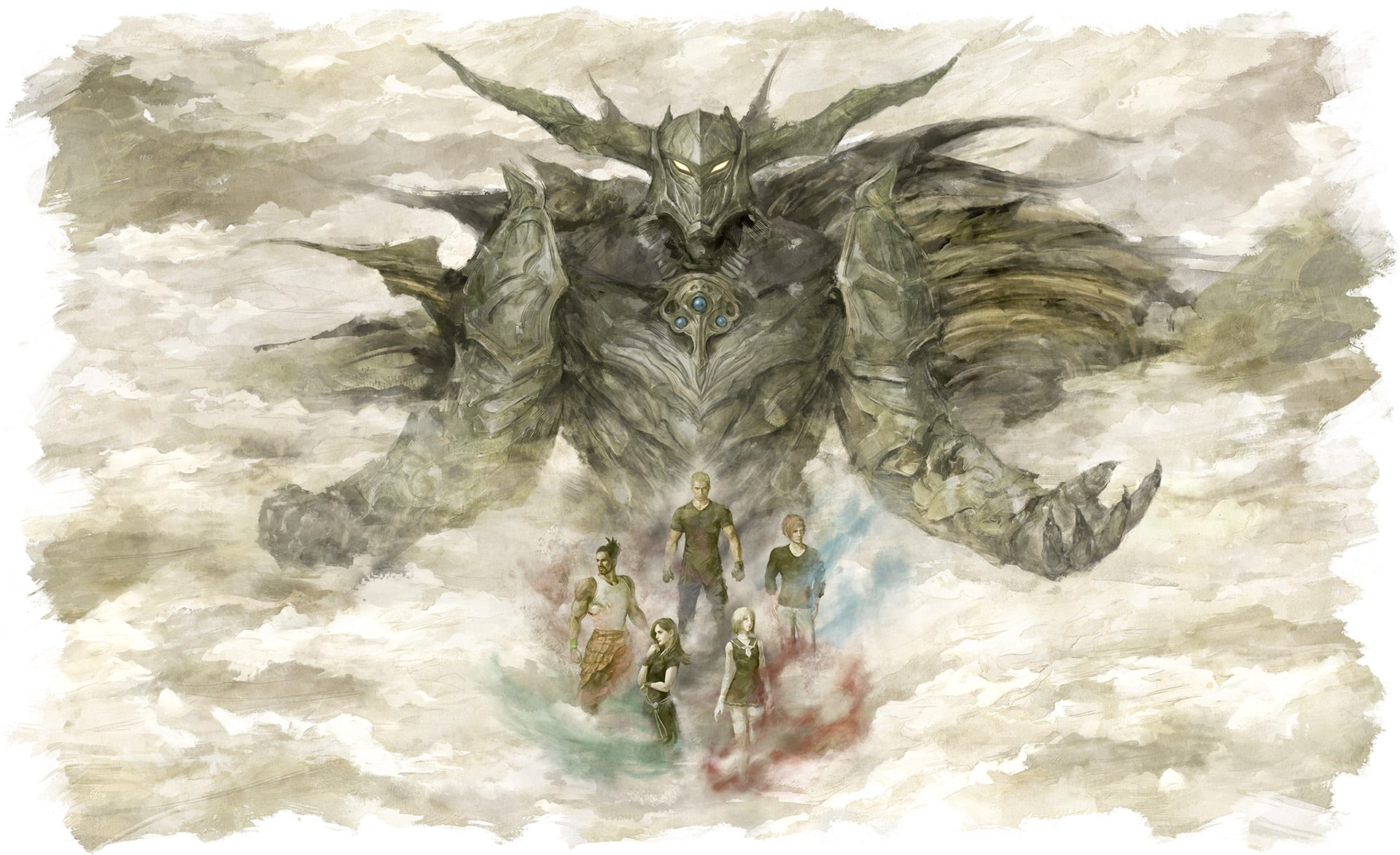 Stranger of Paradise: Final Fantasy Origin is still a pretty insane concept to me. Team Ninja + edgy Final Fantasy remake kinda/sorta + hardcore action? I want to shake the hand of whoever greenlit it. While the original demo had a rough go of it thanks to a corrupted upload that prevented people from playing it for a day or so, the second Stranger of Paradise demo is live today, and it’s bringing an additional platform along for the ride.

We were able to try it, and provided you liked what you saw before, you’ll probably dig this one too.

Square Enix is calling this Stranger of Paradise demo “Trial Version 2,” and informed us that this will be a second “limited-time” test just like the first. It’s out today on both PS5 and Xbox Series X/S, which is a stark contrast to the PS5 exclusive version that came out during E3. They say it will “be used to improve and develop the final game.” In it, we got a chance to try out the original Chaos Tower level (CHAOS!), which brought a few minor tweaks, and a second stage, the Refrin Wetlands. Oh, and a new ally. And our build had eight additional advanced jobs to try. It was a lot.

One of the changes at the forefront is a more integrated ally system, which lets you tap on the d-pad to let them focus and go HAM on an enemy. It’s flashy and fun to do, but I didn’t really notice a meaningful change to allies, even with the new character in the mix. Party members spout their lines regardless of who is in the party (so far), and while the banter is enjoyable, it hasn’t really sold me on the mechanic.

That said, I still really dig the Nioh sensibilities of Stranger of Paradise as a whole, and the demo only reinforced that. Starting out we had access to the Swordsman, Pugilist, and Duelist basic jobs, and dispatched most of the original stage fairly easily, as it’s mostly the same. The Refrin Wetlands, while still semi-linear, was very unique aesthetically.

The wetlands felt like a legit Final Fantasy zone, with a soothing-yet-haunting musical track to boot. As I made my way through its series of beautiful vistas and beaches, I wish that capture was allowed so I could show you all some of the angles in the demo. Weather-changing relics, which alter the terrain in a tertiary way, are cool to look at. While I’m mostly happy, I do hope that future stages allow players to go off the beaten path a bit, similar to Nioh.

We also got the chance to tangle with more classic enemies from the series, including Sahagins and Coeurls (plus Cactuars, who appear in a Golden Axe/Diablo III “loot piñata” fashion). The new Elemental Core boss fight was also straight out of a recent (good) Team Ninja game, with some Final Fantasy flair: a descriptor that really brings home why I’m liking Strangers of Paradise so far.

Having access to a save that had a ton of stuff unlocked, we were spoiled for choice: Swordfighter, Swordsman, Pugilist, Mage, Duelist, Lancer, Warrior, Knight, Thief, Monk, White Mage, Black Mage, Red Mage, and Dragoon. It was a lot to unpack, so I started jumping between jobs to experiment, and loved pretty much every combo I built (you can quick-swap between two, and change at every “bonfire” cube).

One of my favorite flexes was Red Mage (which had access to knives, regen, buffs, and offensive spells) and a tanky class like the Knight, which let me dance between ranged and melee attacks quickly. Red Mage can rapidly quickcast spells, and Knights focus on defense with an ability that can buff your guard to cause a shockwave, so it was a really cool give and take of lightning-fast damage and deliberate defense.

The options go on from there. White Mages can raise party members. Monks can tap into a Dragon Ball Z-esque power-up state by focusing, which recovers HP and refills your own break (ability) gauge for an MP cost. Thieves steal enemy abilities (on top of what you can already steal). After I cleared the wetlands, I tried it again on hard mode and had a lot of fun testing out more jobs. Linear or not, I can see playing these stages multiple times over in the full game.

There’s also a surprise for people testing out the Stranger of Paradise demo that we didn’t get the chance to try. This one will sport a multiplayer challenge mode (seemingly akin to Bayonetta 2). As far as we knew during the first trial there was no multiplayer mode set in stone yet, which is great news.

I don’t suspect that many people are going to be completely swayed by this new demo. If you didn’t like Stranger of Paradise before, the Refrin Wetlands, while pretty, showcase more of what you saw. Me though? I can’t wait.

The demo is live now and will run through October 11 at 7:59AM PT. There’s another post-game survey to fill out, just in case you want to get one last say before the full game releases on March 18, 2022.