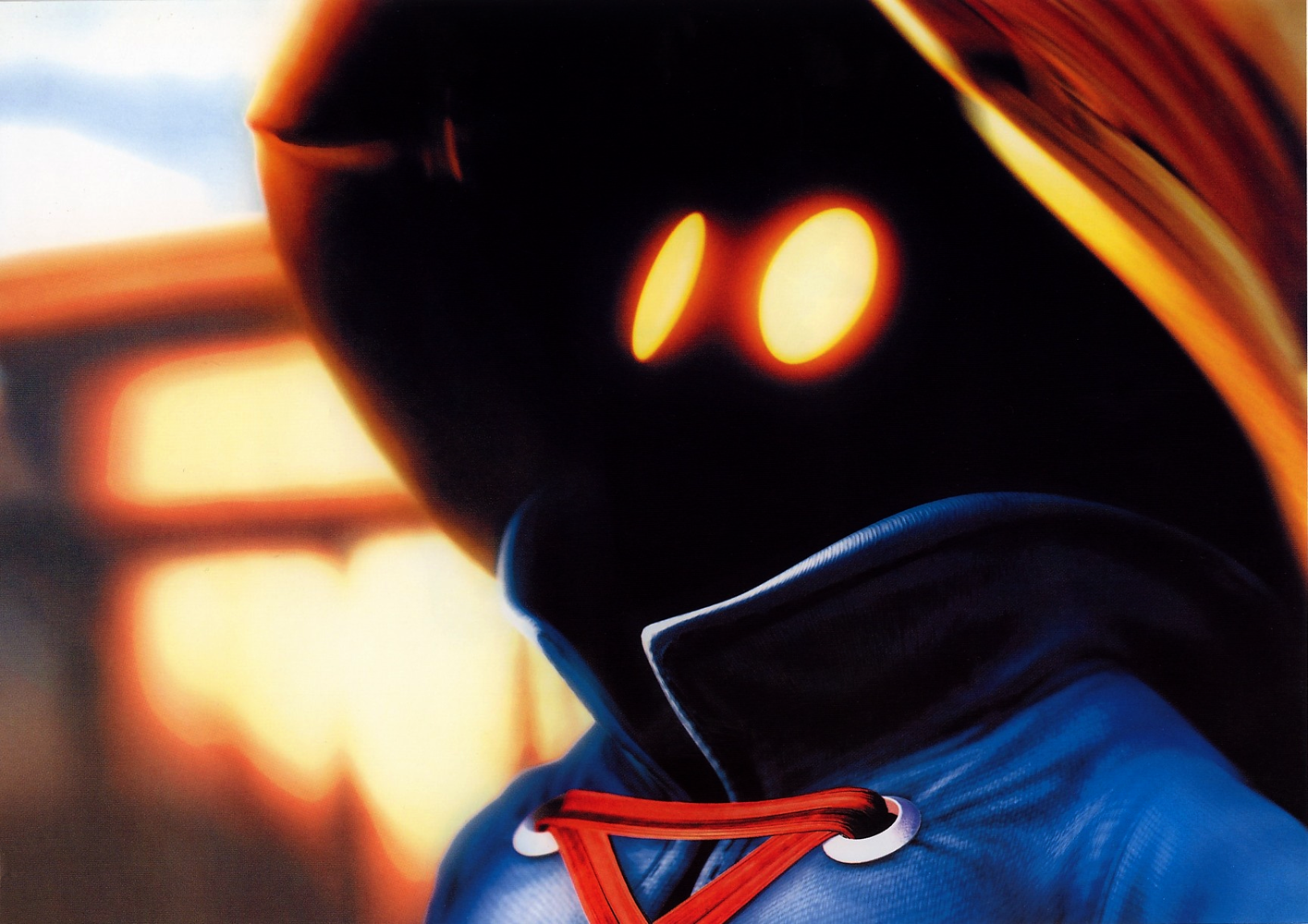 It’s a good time to be a Final Fantasy fan

Final Fantasy IX has been rated for the PS4 by the Pan European Game Information Board, which means we could be getting a port to the console soon. FFIX, first released in 2000, has already had a solid PC port along with iOS and Android.

Final Fantasy VII was ported to the PS4 a couple of years ago with added features that let you speed up the game, turn invincible, and switch off random battles. It remains to be seen if FFIX will get the same treatment and when, as no official announcement has yet been made. Could there be one at Tokyo Game Show this week?

FFIX is not only my favorite in the series but also Hironobu Sakaguchi’s, which means it’s officially the best. Feel free to fight me about it in the comments.