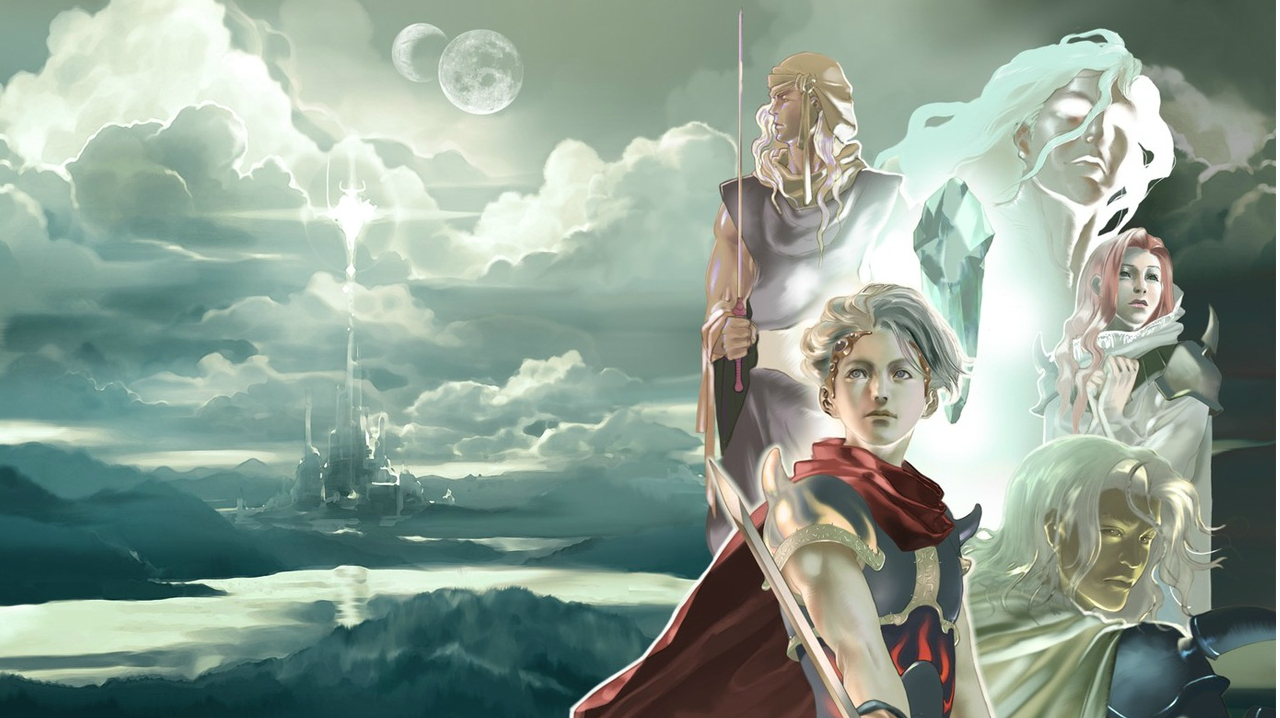 Too bad it looks gross

Final Fantasy IV: The After Years is now available on PC, and good lord does it look bad.

The sequel to the 1991 classic picks up nearly two decades after the its predecessor ends, treading old ground with familiar characters, recycled dungeons, and reused bosses.

It’s a pity that, after all that reclaimation, Square Enix didn’t just stick with the sprite art found in the WiiWare and PSP versions, instead opting to go with the chunky-looking graphics squirted out for the more recent smartphone and tablet releases.

Square Enix is charging $16 for a copy via Steam — same price as on iOS and Android.