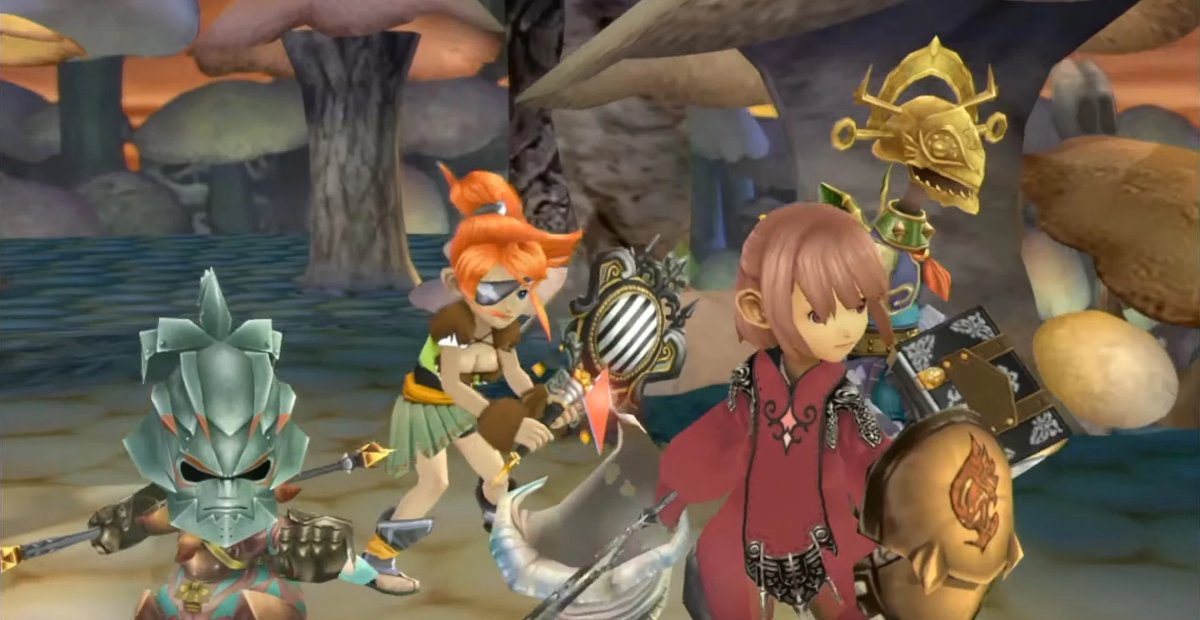 Throw your couch away

As someone who grew up during the fourth, fifth, and sixth generations of gaming, I have a litany of fond memories of playing games – be they cooperative or competitive – with friends sitting alongside me. One of those fond memories was playing Final Fantasy: Crystal Chronicles on the GameCube with two of my best friends.

When a remaster of the 2003 RPG was announced for Switch and PlayStation 4, I was hopeful that some semblance of local multiplayer would be present, but it looks like it will not be in the cards this time around.

In a PR statement released by the development team, it was stated that local and couch cooperative play will not be present in the remake when it releases next month. The decision was made as they could only focus on either online or offline multiplayer and decided to focus on the option that will “allow more people to play.”

While it hurts to hear this, it’s not all that unexpected. The original multiplayer used a dual-screen approach by having you hook up your Game Boy Advance to the GameCube so that you could have your relevant information on your screen. Outside of the Switch, that wouldn’t be possible for the remaster, so it makes sense to not include it.