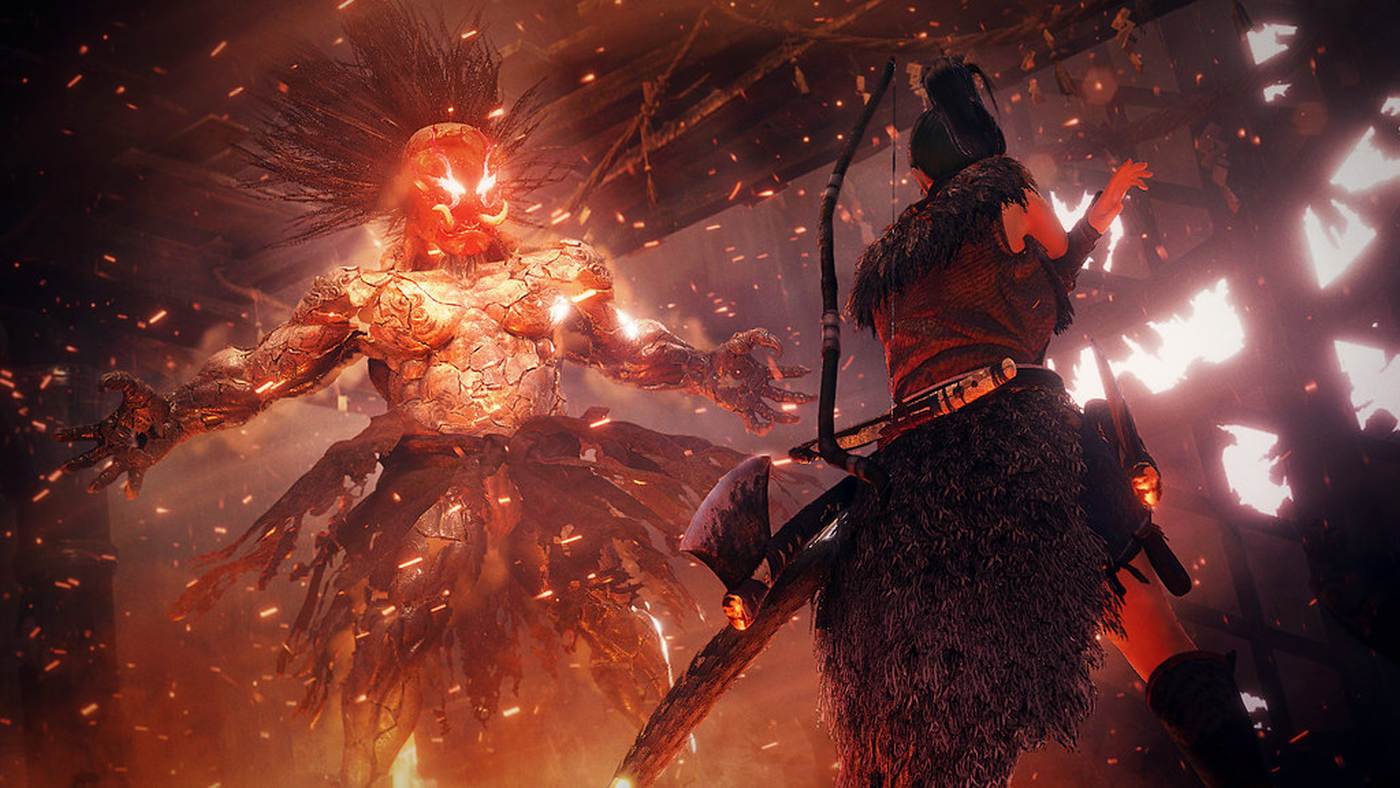 Team Ninja might be helming a new take on Final Fantasy

E3 is getting closer, and so the pre-E3 rumor mill has started to spin up. One particular rumor, about a new take on the world of Final Fantasy, seems to be pretty solid.

Fanbyte reports that its sources have corroborated the rumor, and suggest the name of this game is Final Fantasy Origin. This new Final Fantasy appears to be exclusive to PS5 with a PC release further out, and could be one of Square Enix’s tentpoles at its upcoming E3 event. The publisher is also reportedly hoping to launch an alpha demo this summer.

Things are always in motion, especially with a virtual E3 this year rather than an in-person event. This new take on Final Fantasy, blending Nioh with the oldest entry in the series, could be something to see if it does make the show, however.