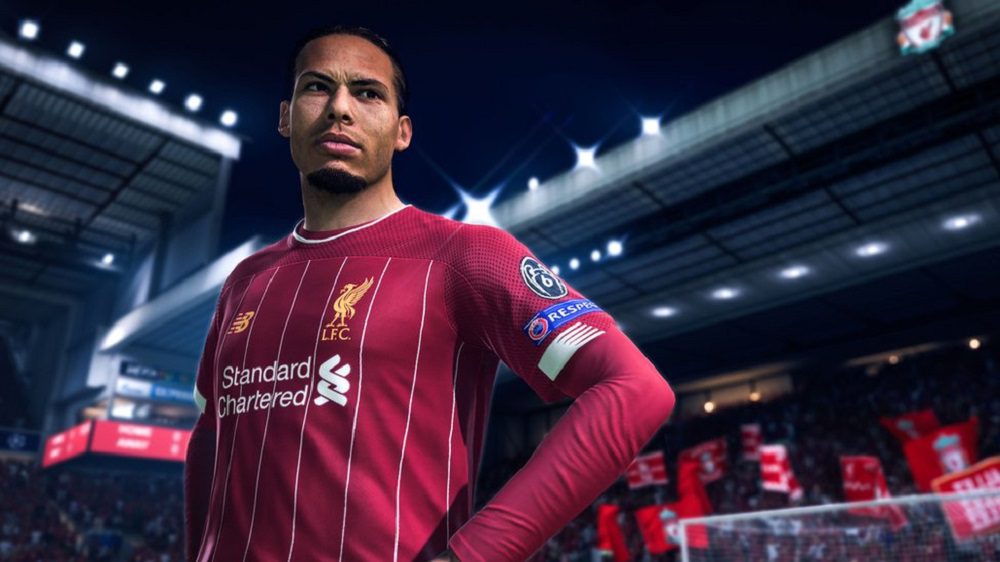 Electronic Arts are currently embroiled in a hugely expensive and far-reaching conundrum with the Fédération Internationale de Football Association — more commonly known as “FIFA.” The clash revolves, unsurprisingly, around EA’s blockbuster football franchise, the license of which is up for renewal at what appears to be an almighty cost.

According to a report from The New York Times, FIFA, the largest governing body of international football, is asking for more than double its previous price for EA to renew the “FIFA” license for its next wave of releases. NYT’s sources suggest that FIFA is looking for around $1 billion USD for each World Cup life cycle (around four years), meaning another decade of usage would see EA open its wallets to the tune of $2.5 billion simply for using the FIFA license.

If that wasn’t enough, talks have stalled over EA’s use of the license itself. While the video game giant would like to be able to use the FIFA name at tournaments or to brand a range of merchandise and NFTs, FIFA itself would rather Electronic Arts stick to purely branding its video games, allowing FIFA itself to explore other marketing avenues. NYT posits that talks of the license’s usage and its renewal have been going on for some two years, reaching something of a deadlock. 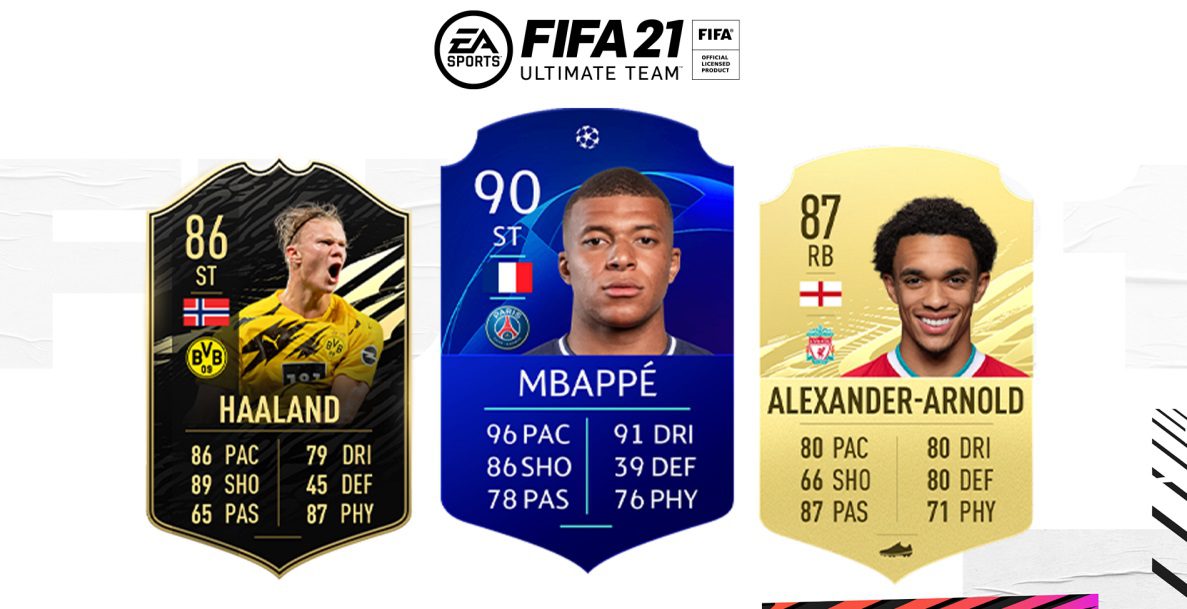 It’s understandable why FIFA — never shy of making a dollar — has updated its price tag. EA’s FIFA is synonymous with football video games, and every release in the series, dating back to 1993’s FIFA International Soccer, is a guaranteed mega-seller. When you add to this the controversial but incredibly lucrative FIFA Ultimate Team (FUT) mechanic — which itself raked in over a billion dollars in 2021 — it doesn’t take a financial wiz to see why FIFA is attempting to cut itself a bigger slice of the pie.

Rumors persist that EA is considering stepping away from the deal and rebranding the legendary franchise without the “FIFA” title. Recent trademarks posted by the publisher make this apparent, though one could argue that the publisher could possibly be playing cat-and-mouse to poker face the FIFA body. While the “FIFA” name is synonymous with sports gaming — hell, when Googled the games come up before the actual organization — EA’s long-running series has staked such a strong claim in the industry that it’s difficult to see how a rebrand would harm future entries’ inevitable sales.

What to do… Won’t somebody please think of the billionaires?