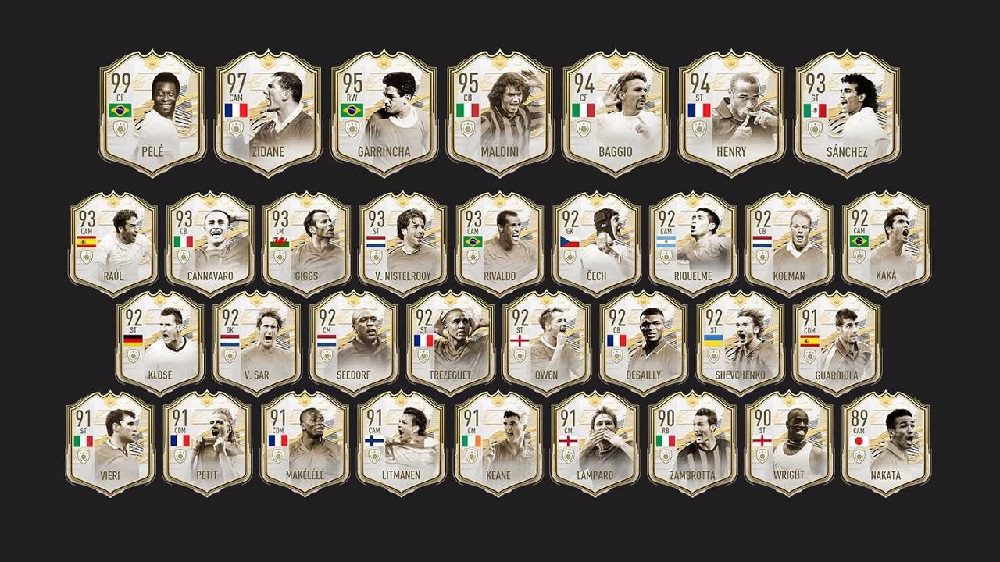 Electronic Arts has confirmed that “one or more” EA accounts have been used in an illicit trading scheme within soccer sim FIFA 21. Dubbed “EAGate” by the player community, the scandal alleges that EA employees have been involved in the selling of rare FIFA Ultimate Team cards directly to individual players – in some cases for thousands of Euros.

After screengrabs of the alleged transactions leaked onto social media, EA announced that it would be launching a “thorough investigation” into the affair. Speaking in a new blog post this past weekend, the publisher confirmed that EA accounts have been used to activate specific FUT items in individual players’ accounts.

“We learned that FUT items were granted to individual accounts that did not earn them through gameplay,” said EA in the statement. “It appears that one or more EA accounts, which were either compromised or being used inappropriately by someone within EA, directly entitled items to these individual accounts.”

“The alleged behavior is unacceptable and in no way do we condone granting or purchasing player items in exchange for money. This practice runs counter to the game’s competitive integrity, is a violation of EA’s User Agreement, and is not something we tolerate. We do not allow the trade or sale of items outside our game for many reasons, including that it would create an unequal playing field for our community.”

EA says that the investigation is ongoing and that the publisher intends to take action against any employee found to be involved in this activity. Additionally, it will be removing any “under-the-table” FUT items from the FIFA 21 ecosystem, and will permanently ban all players who partook in unofficial trading. It is unlikely that those who spent thousands on said transactions will see any return on their money. For the duration of the investigation, EA will also disable the ability for developers to “grant” items directly to player accounts.

“We appreciate how concerning this is to all of our players, and we apologize for the impact of these improper grants within the community, “closes the statement. “We also appreciate how extremely annoying and frustrating it is that this practice might have come from within EA. We’re angry too. We know that the trust of our communities is hard-earned, and is based on principles of Fair Play […] This is a breach of that principle – and we won’t let it stand.”

The moral of the story is… Actually, I’m not sure where to begin…