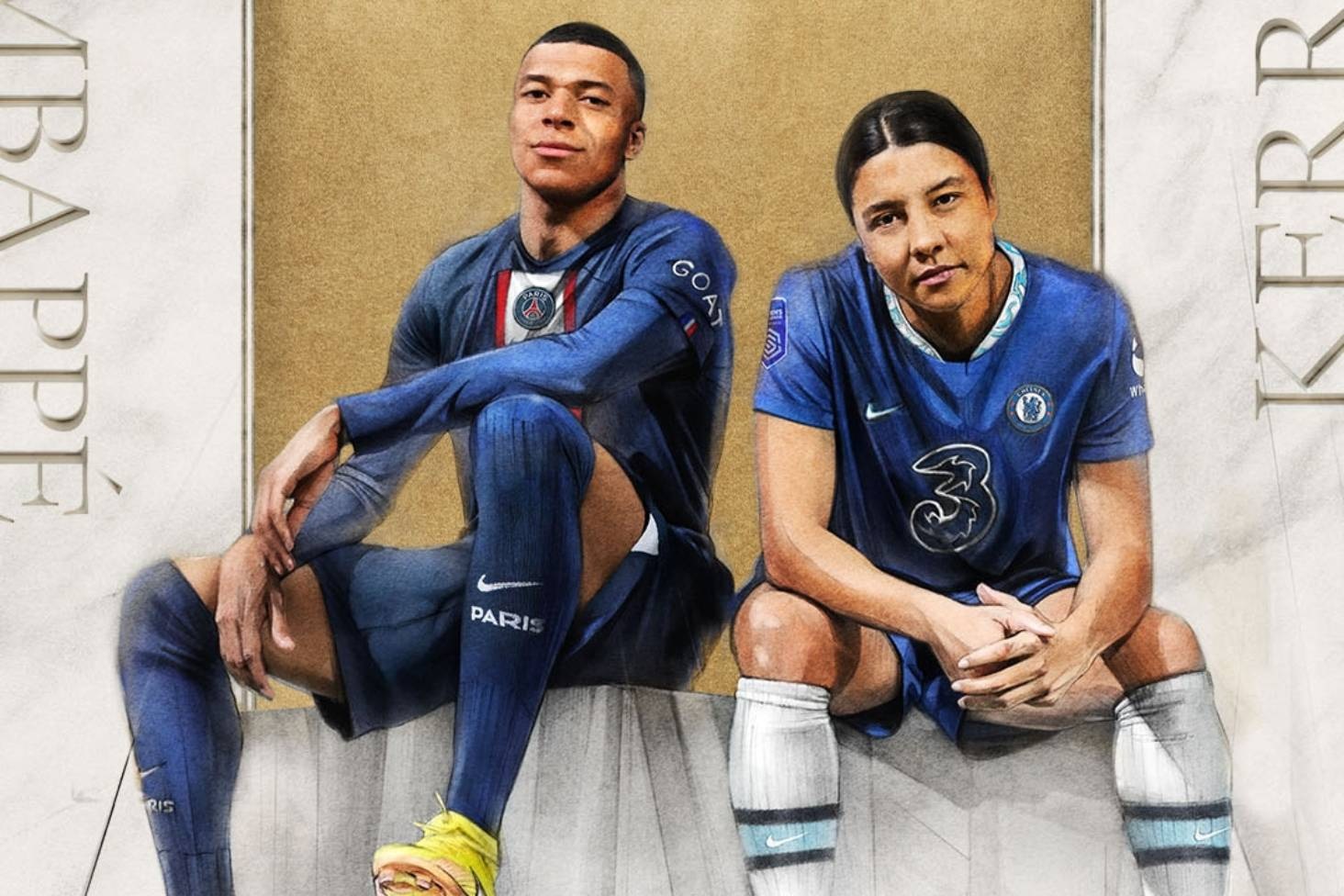 That was Liquid Football

Electronic Arts has proudly announced that the newest entry of its long-running football sim, FIFA 23, has been a blockbuster success — No surprises there, given that its one of the best-selling gaming franchises of all time — However, it seems that this particular entry has broken all series records, raking in a staggering 10.3 million players during its launch week.

“The response from our fans has been nothing short of incredible, and we’re thrilled that our community is playing with their favourite players and teams across FIFA 23 in record numbers,” writes EA Sports FC SVP Nick Wlodyka. “With both the Men’s and Women’s World Cups, and exciting updates to our women’s club football content in game still yet to come, we’re just getting started on providing players with the most authentic and immersive experience yet.”

FIFA 23 is the 30th installment in the football simulation series, which dates all the way back to 1993’s FIFA International Soccer. The new title represents the end of an era, as it will be the final EA football game to sport the official FIFA branding. Going forward, EA will continue to produce its highly lucrative franchise under the new title of EA Sports FC, while governing body FIFA will be launching its own video game series which it claims will be “the real game“… Good luck with that, fellas.

The new game utilizes the all-new HyperMotion2 animation engine, and sports a new Technical Dribbling control system. FIFA 23 features over 30 licensed leagues, over 700 clubs, and over 100 licensed stadiums, and is the first title in the series to feature official women’s football leagues, including the FA Women’s Super League. Chelsea player Sam Kerr is the first woman footballer to receive a front cover depiction.

Of course, the Football Ultimate Team (FUT) player-collecting system returns. The microtransaction-based side-project has quickly become a core element of the FIFA series, bringing in literally millions of dollars for EA, but not without its own scandals and controversies. The FIFA 23 iteration will no doubt continue to prove a license to print money.