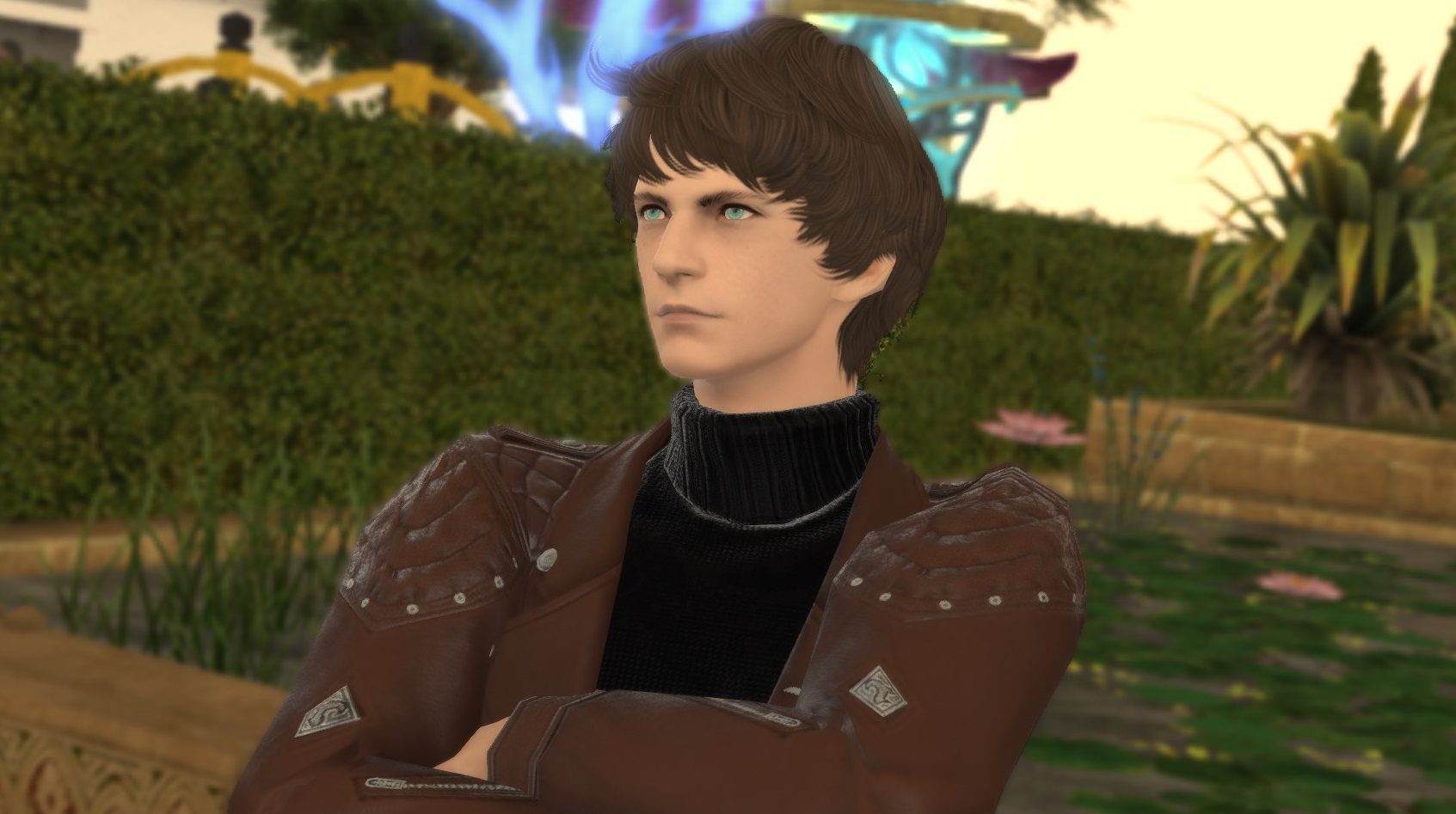 But have you tried Skyrim?

Final Fantasy XIV is doing incredibly well for itself. So well, in fact, that it’s dealing with a huge influx of newcomers for a variety of reasons, and even hosted its own digital fan convention this past weekend: LunarCon. For a bit of fun someone decided to drop by as a certain Bethesda executive. Yep, FFXIV Todd Howard was a thing.

While a lot of folks have recreated famous actors in insanely detailed character creators like Black Desert Online, you really have to give it to this person who crafted a FFXIV Todd Howard. I mean, just look at him! The detail is pretty astounding, and they even went the extra mile as a max level (80) character named Todd Howard.

The best part though? According to Twitter user mirihawke, the FFXIV Todd Howard avatar was giving out faded copies of “Oblivion” to people as they were walking around. For reference, these items are orchestrion rolls: essentially “jukebox” songs to play in-game. To “unfade” them as it were, alchemists need to work a bit of crafting magic on them. It’s a multi-layered gift as it has another step involved, but the “faded” phrasing works so many levels given how old Oblivion is at this point (does your disc still work?).

If you want to try and recreate that FFXIV Todd Howard look? As a Twitter user points out, the digs are a Calfskin Rider’s Jacket.

The wholesome nature of the Final Fantasy XIV community: “it just works!”

I RAN INTO TODD HOWARD AT #LUNARCON AND HE TRADED ME A FADED COPY OF OBLIVION. HELP pic.twitter.com/yzjM0FXUn4