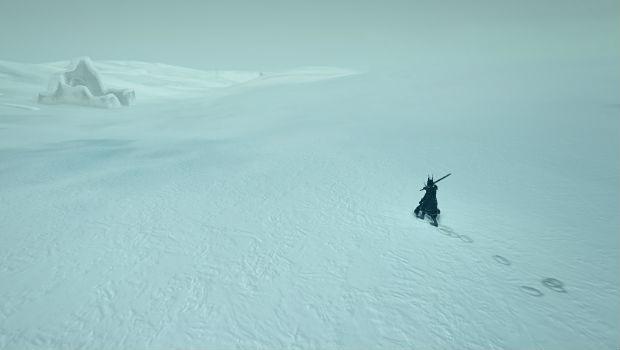 I’m interested to see what From can do with snow

Snow isn’t a common theme with the Souls series, so it’s interesting that the upcoming Dark Souls II DLC Crown of the Ivory King will take place on an icy tundra. This new batch of screens looks suitably dreary, and I hope it lives up to the bar that was set by the second DLC.

This should be the last batch of add-ons for the foreseeable future, and there will be a Souls related break until Bloodborne hits next year.