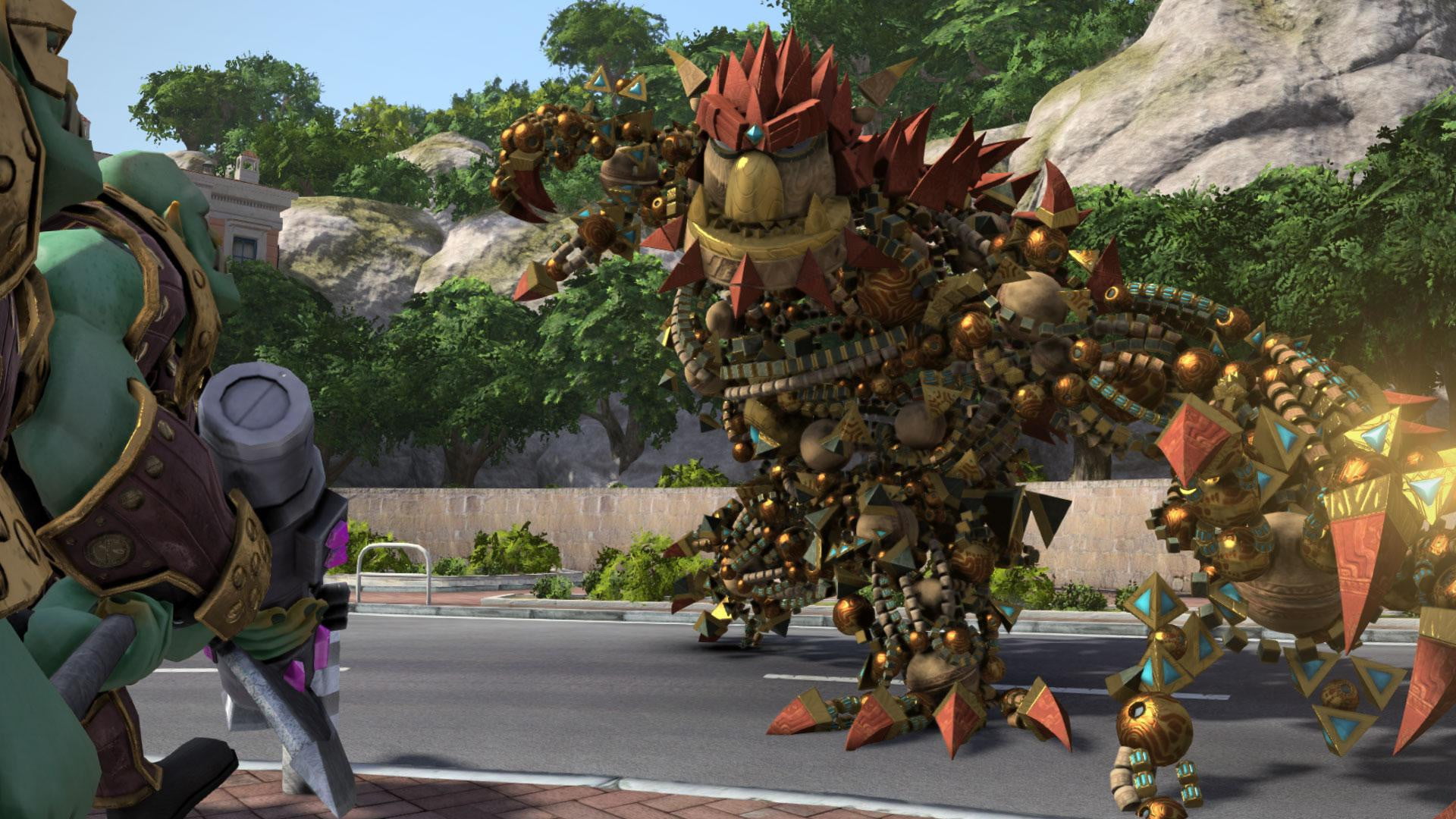 You might as well put aside all of your February plans, because Sony has dropped a bombshell with the PlayStation Plus lineup. Instead of offering up relatively unknown indie titles or even four-year-old AAA releases, we’re finally getting the greatest game that has ever graced a home console; Knack! While the lineup stumbles a little by not including Knack 2 alongside this gem, at least Plus members finally have a reason to keep their subscriptions active.

The other games don’t even matter, but you’ll be able to download Rime on PS4, Mugen Souls Z and Spelunker HD on PS3 and finally Exiles End and Grand Kingdom on Vita, with that last game being a cross-buy title for PS4. I suppose the disappointing lineup was all thanks to Knack being such a huge pull.

StarBlood Arena is also being offered as a bonus for owners of the PlayStation VR headset and will be available for the duration of February. Again, anything looks paltry compared to Mark Cerny’s baby.