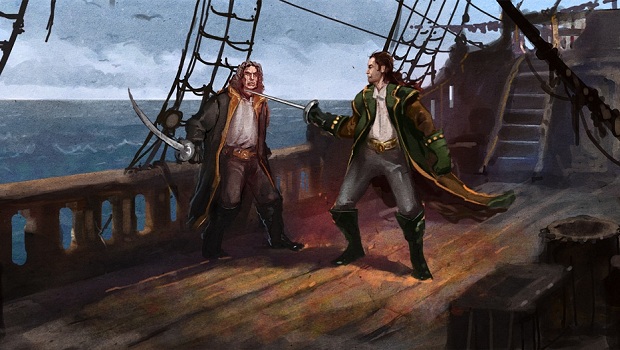 Despite the Pirates of the Caribbean franchise being run into the ground, 17th-century pirates are still really cool. Not those Somalian, modern-day pirates — those guys suck. But if plundering the seas is the thing for you, then Port Royale: Pirates and Merchants is looking rather lovely, especially in this hand-painted cutscene artwork.

With two separate single-player campaigns, Port Royale 3 is going to scratch that naval warfare/trading itch really well. This is a series that seems to have risen in popularity with each installment and with Atlus publishing this latest release, I imagine more people will be interested in picking it up. Port Royale 3: Pirates and Merchants is out now for PC (digitally and at retail), Xbox 360, and PlayStation 3.