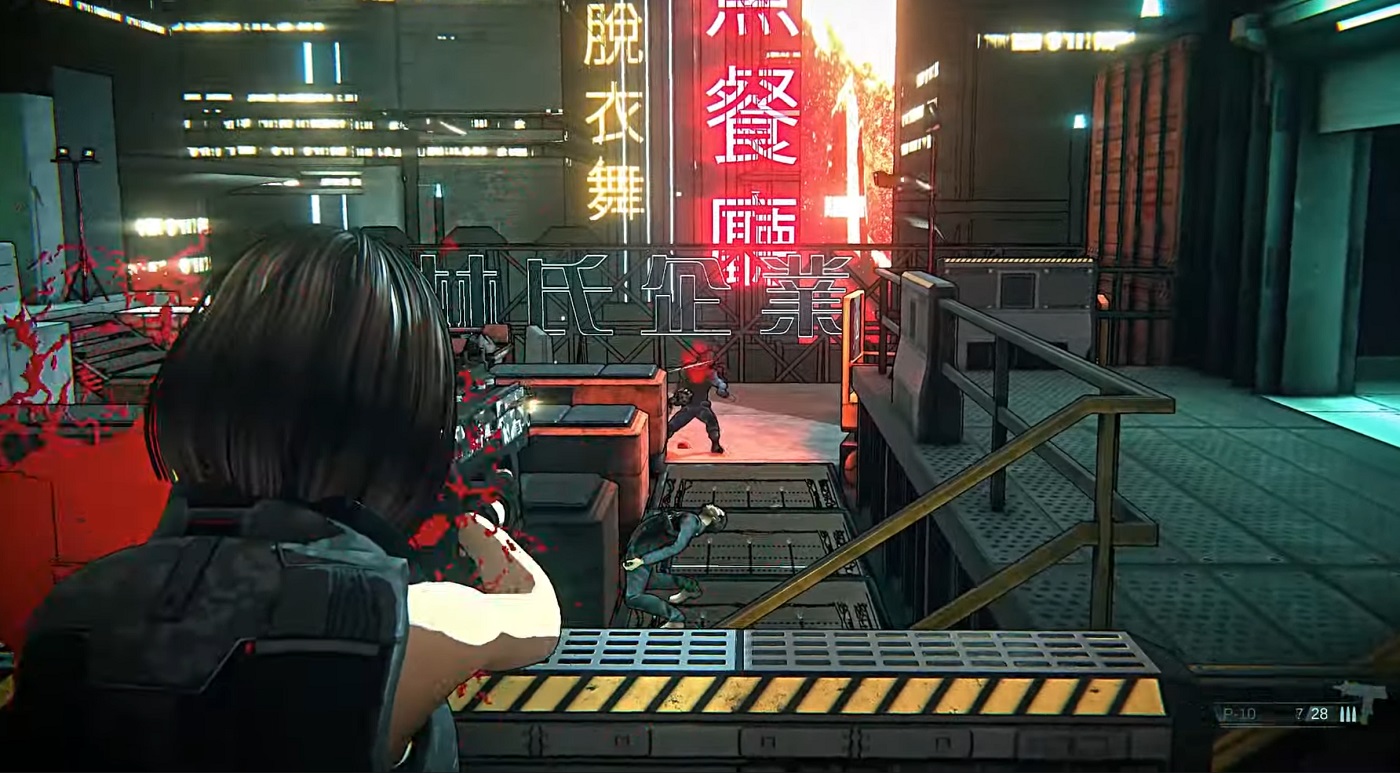 Forever Entertainment, probably surprising more than just a few fans, has released a gameplay trailer for the long-in-production remake of 2000 PlayStation cyberpunk adventure Fear Effect — According to the new trailer, not only is the forgotten release still in the works, but it will also arrive “sooner than you think.”

Fear Effect Reinvented, which was first announced way back in 2017, will tell the tale of ruthless mercenaries Hana Tsu-Vachel, Royce Glas, and Deke who are tasked with locating the kidnapped daughter of a prominent businessman. What starts out as a typically hazardous smash-and-grab for the trio of amoral reprobates soon turns into a particularly otherworldly experience — involving cults, unspoken rituals, ancient prophecies, and a terrifying supernatural apocalypse.

Fear Effect, and its sequel Fear Effect: Double Helix, were considered conceptually interesting from a design standpoint but were rightly criticized for their horrendous controls, eye-searingly fuzzy visuals, and frustrating load times… And this is coming from a fan of the series. The franchise would return in 2018 in the form of frankly rubbish isometric shooter Fear Effect Sedna. The failure of this release led many to believe the plug would be pulled on Reinvented. This is, clearly, has not been the case.

This brief gameplay trailer sees anti-hero Hana engaging in some fairly by-the-numbers cover-based shooting, although the neon nightmare of Fear Effect‘s dystopian universe is certainly present and correct. It appears that developer MegaPixel Studio has decided to play it safe with the design methodology this time around, replacing the original’s bizarre mix of FMV backgrounds and 3D models with typical, over-the-shoulder, shooting gallery action.

Fear Effect Reinvented is currently in development at MegaPixel Studio for undisclosed platforms.