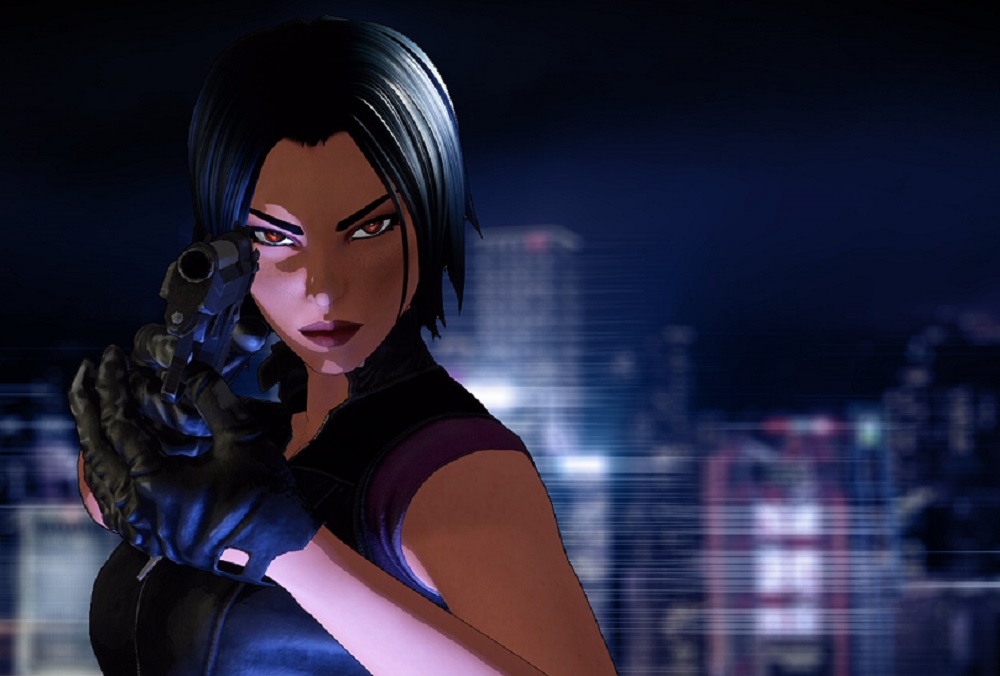 Square Enix have announced that, 17 years after the Cyberpunk adventure’s original PlayStation release, Fear Effect is being remade/reimagined/rebooted/whatever, for modern gaming platforms.

Set for release in 2018, French studio Sushee, who were responsible for the recent tactical-action game Fear Effect: Sedna, will be handling the task of bringing the cult adventure game screaming into this generation. I doubt it will still be on four discs.

“As support for Fear Effect: Sedna quickly built up steam, we realised how much love Fear Effect, as a franchise, still had amongst gamers,” says Sushee founder Benjamin Anseaumee. “At the same time, we realised that as well as offering established fans something new with Sedna, it would be great to introduce fresh players to Fear Effect by remaking that first great adventure.”

Fortunately, Sushee appear aware of the original game’s troubled visuals, fuzzy sound and abysmal control system, as Anseaumee specifically makes mention of the tweaks that will be a big part of new game’s build.

“Fear Effect Reinvented will capture the same spirit and atmosphere as the original game, but it’ll bring it into the present with drastically improved visuals, tweaked controls and other exciting extras.”

Fear Effect, though it has a strong cult following, suffered with a lot of issues that kept it from achieving its true potential. Stiff animations, bad sprite layering, juvenile dialogue, clunky combat and lengthy load times. But at its heart were cool characters, slick puzzles, an intriguing plot, creepy villains and a fascinating, highly-stylised world. Hopefully this new vision of the 1999 release can re-energise the franchise, iron-out the creases and put the Fear Effect universe on the map.

Fear Effect Reinvented is coming in 2018 for PS4, Xbox One, Nintendo Switch and PC.