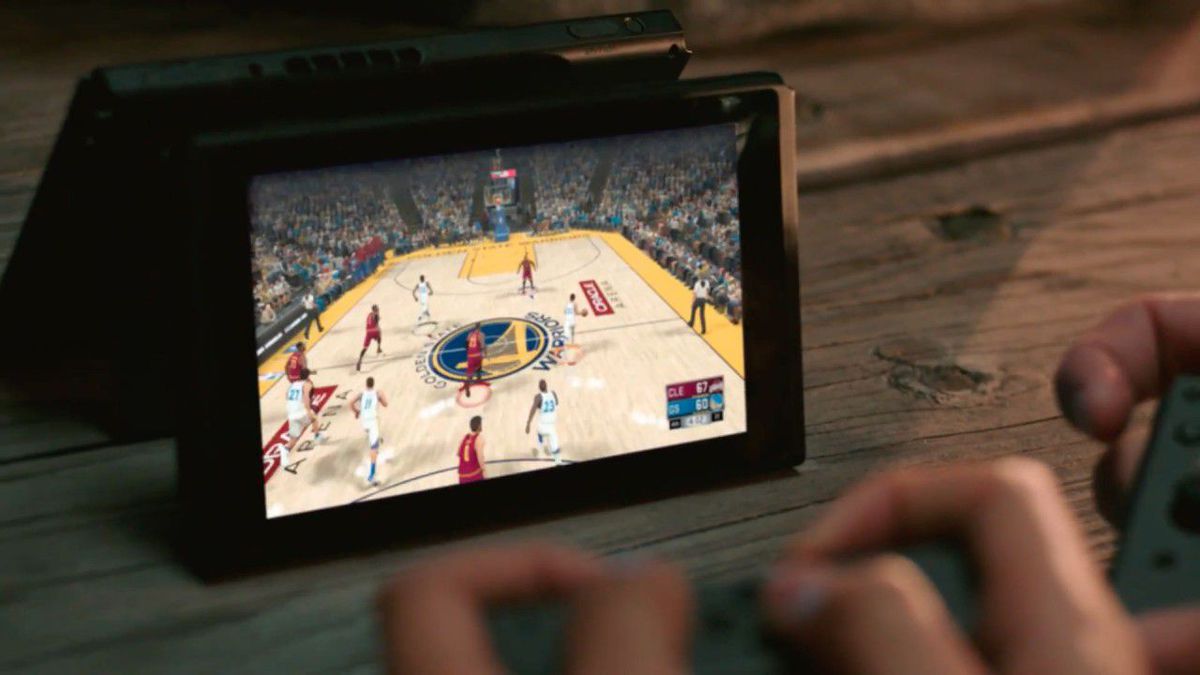 But will support Wi-Fi

FCC filing documents have shed a little more light on the Nintendo Switch before its early January reveal event. Right now we basically know nothing about it for sure besides the fact that it’s a new Nintendo console that can be taken on the go, but there are plenty of rumblings like the strength of the chipset, inputs, and so on.

But these documents reveal that there will be Bluetooth available, but will not support 3G or LTE for on the go play (this makes sense for a Nintendo system, and the feature failed on the Vita, so why repeat history). The battery is also supposedly not removable or swappable, and the Switch will support 5Ghz Wi-Fi.

It’s about what we expected and what was leaked so far, but it’s nice to have some sort of concrete info while Nintendo waits for that perfect marketing moment to dump everything on us.