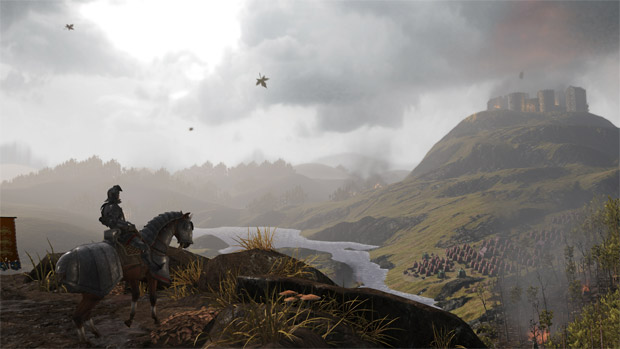 New maps and modes are on the way

Paradox Interactive and Fatshark are already talking up their post-release plans for War of the Roses which will first come to fruition in November with a free content update.

Later this winter, Fatshark will introduce two more modes, the first of which is called Pitched Battle — it’ll be playable in beta form “very soon.” There are also two new maps planned that are inspired by the battles of Wakefield and Towton. Expect lots of snow.

One of the bigger complaints Fraser mentioned in his review was the game’s lack of modes and maps, so this sounds lovely. By the time my backlog isn’t quite so overwhelming, I’ll hopefully be getting into War of the Roses as some of this content is hitting.