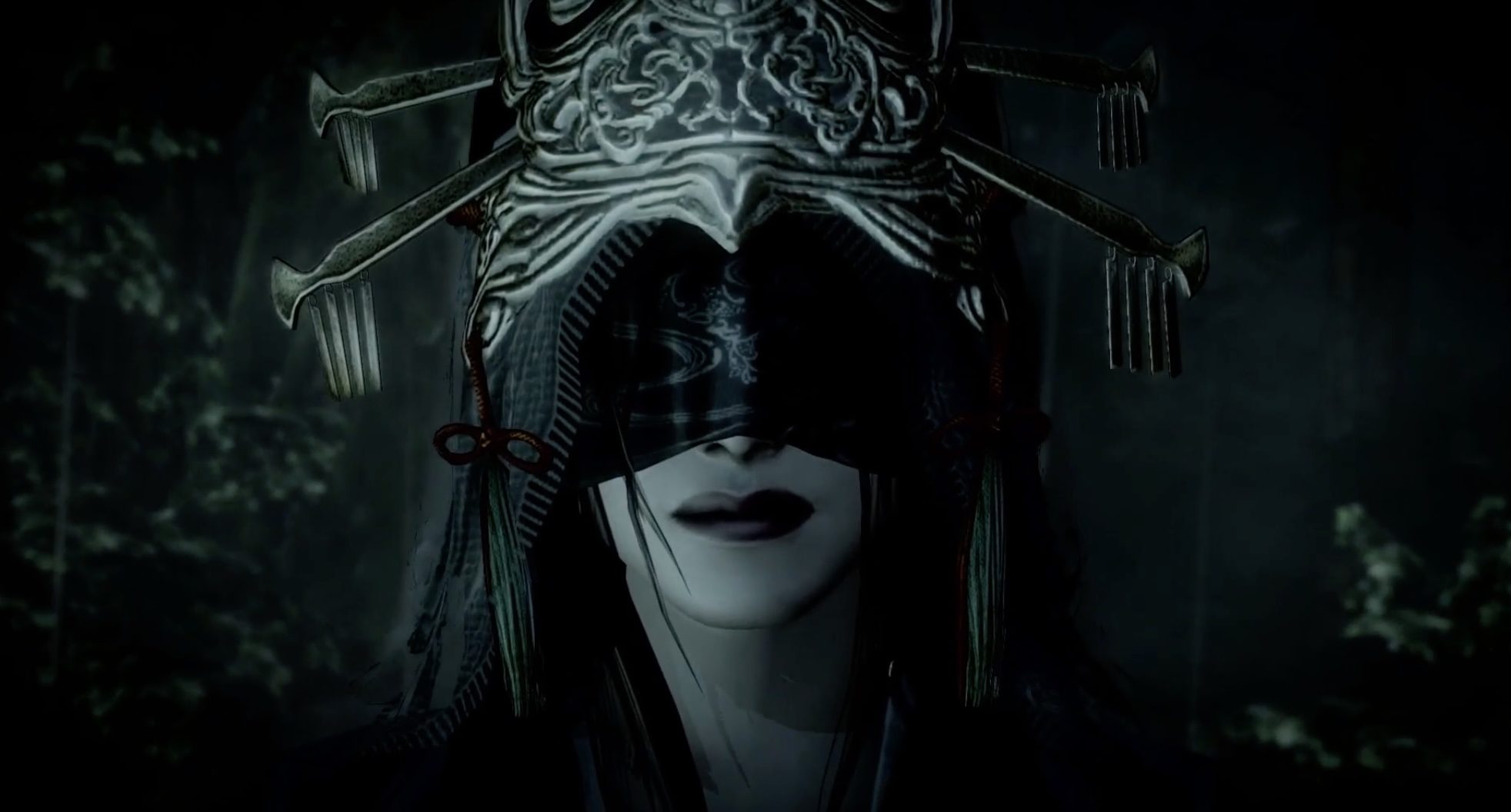 It’s also coming to all the other consoles

There are only a few first-party games on the Wii U that haven’t made the jump to Switch, and this is the one I’ve been most hoping would make the move. As confirmed during today’s Nintendo Direct, Fatal Frame: Maiden of Black Water is coming to Nintendo Switch. The horror adventure title originated on the Wii U as a digital download only that never saw a price drop.

I always wanted to pick it up, but never pushed myself to do it. Now, I’m going to have some options on where I buy it. While it was a part of the Nintendo Direct, as you can see in the E3 trailer below, Fatal Frame: Maiden of Black Water is confirmed for PS4, PS5, Xbox One, Xbox Series X|S, and PC, in addition to Switch, when it launches later this year.