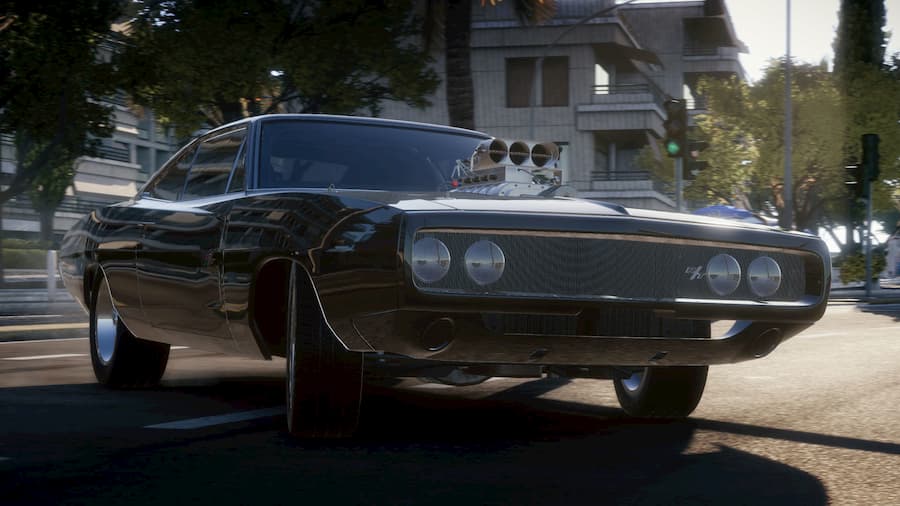 Players don’t seem too broken up about it

Fast & Furious has been incredibly successful as a film series, but as a gaming franchise, well, it’s left a lot to be desired. The first video game inspired by the series dates all the way back to 2004, and its most successful venture into games was the positively received F&F-themed expansion of Forza Horizon 2 in 2015. Fast & Furious Crossroads, the most recent game adaptation of the franchise, was released in August of 2020, and unfortunately it was received really, really poorly.

In a minimalist post on the Fast & Furious Crossroads Steam page, the storefront announced that product sales for the game would officially be ending on April 29, 2022 at 4am CEST. If the game has already been purchased by that time, however, it will remain in players’ libraries and can be redownloaded whenever they wish. Any DLC that was purchased by the cut-off time will also be accessible. For now, the game’s online features will also remain active, but part of me has to wonder how long that will last.

If there are any doubts as to why Crossroads isn’t sticking around any longer, all you have to do is visit the game’s Steam reviews. Plenty of players chronicle their annoyance with the control scheme, their technical difficulties in trying to get the game working at all, and one review simply reads: “Driving in Fortnite is more entertaining.”

Licensed games from movie franchises are already known to be pretty disappointing, and Fast & Furious Crossroads had even more working against it, as it was originally slated to release only a few short months after the pandemic had started. Even so, it seems like a $60 price point was always going to be a tough sell for this title, so while it’s kind of sad to see it go, it’s also not surprising in the least.