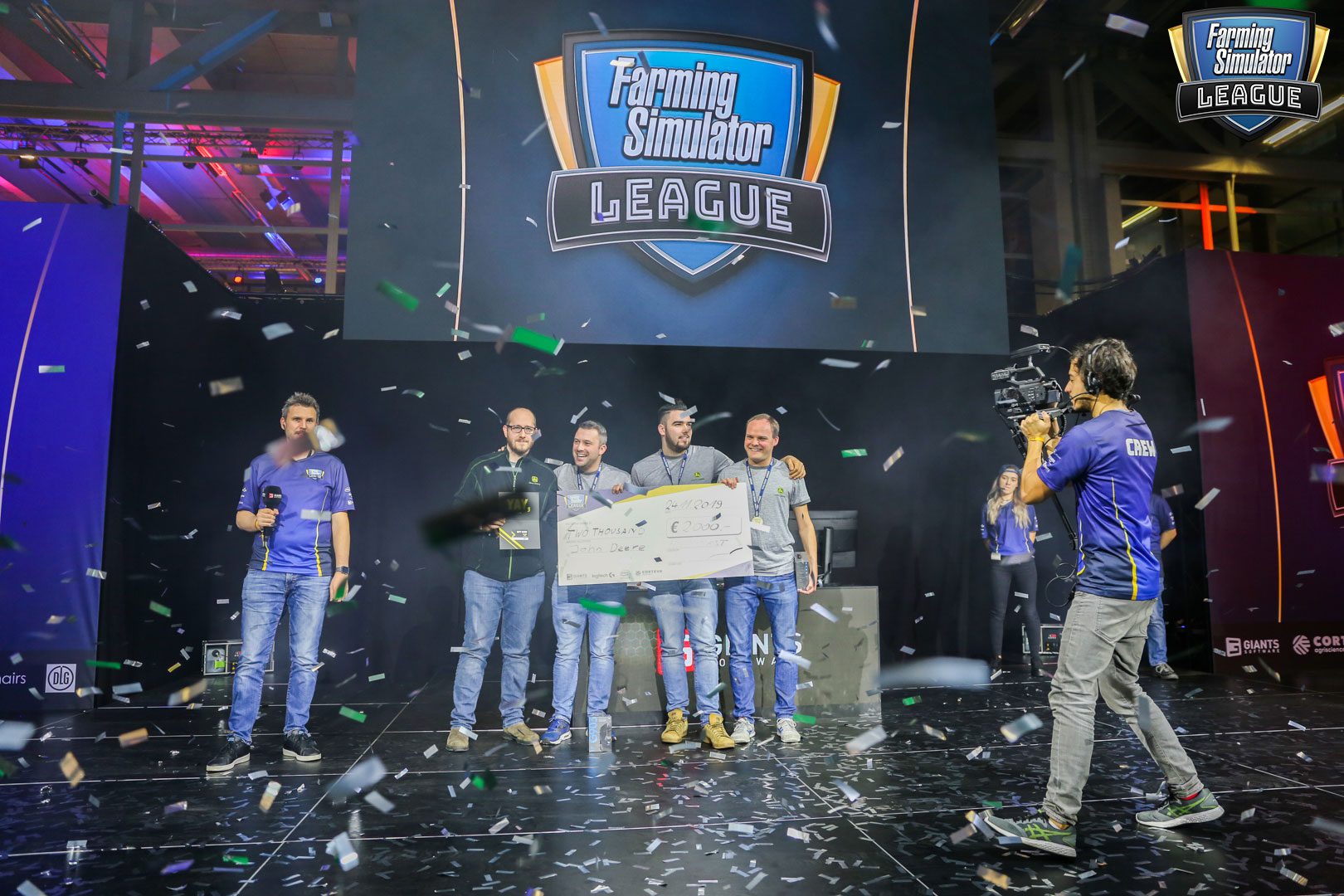 Long gone are the days where only the highest octane shooters and MOBAs make a name for themselves as esports — now, as long as any aspect of a title can be turned into a game that’s competitive in nature, it too can become a spectator sport. Stardew Valley is a perfect example of this, as its creator held a tournament to complete various in-game tasks for over $40,000 in prize money. I personally love that indie games are breaking down the dudebro culture that is still pervasive in the esports scene, and now Farming Simulator has also been added to those ranks.

Apparently, this isn’t news to those in the know, because the Farming Simulator League has been going strong since 2018, where the name of the game is who can stack hay bales the fastest. Which like, yeah, what else did you expect it to be?

The League’s third season is coming to a close this weekend, when the world championships will be taking place. The tournament will include eight different teams competing for a prize pool of €100,000.

So what exactly does a match look like? (Or is it a game? Round? Help me out, Farming Sim enthusiasts.) First the teams go through a pick-ban phase, where they can choose which pieces of equipment will be sidelined — this is similar to how the competitive League of Legends teams ban certain Champions. Next, the players take turns picking out their equipment, which is used to bale and stack hay, and then the game finally starts, where players race around the map collecting as much hay as they can and delivering it back to their barn.

It sounds simple in theory, but in practice there’s a ton of strategy that goes into it, just like any other esport. There are other mechanics involved, too, like power-ups and bridges, which adds even more complexity.

I was never much of a sports fan, so esports aren’t really my thing either, but it’s cool to see how this part of the gaming community has grown over the past few years. Farming Simulator certainly wasn’t the esport that we expected, but it sure as hell is the one that we deserve.