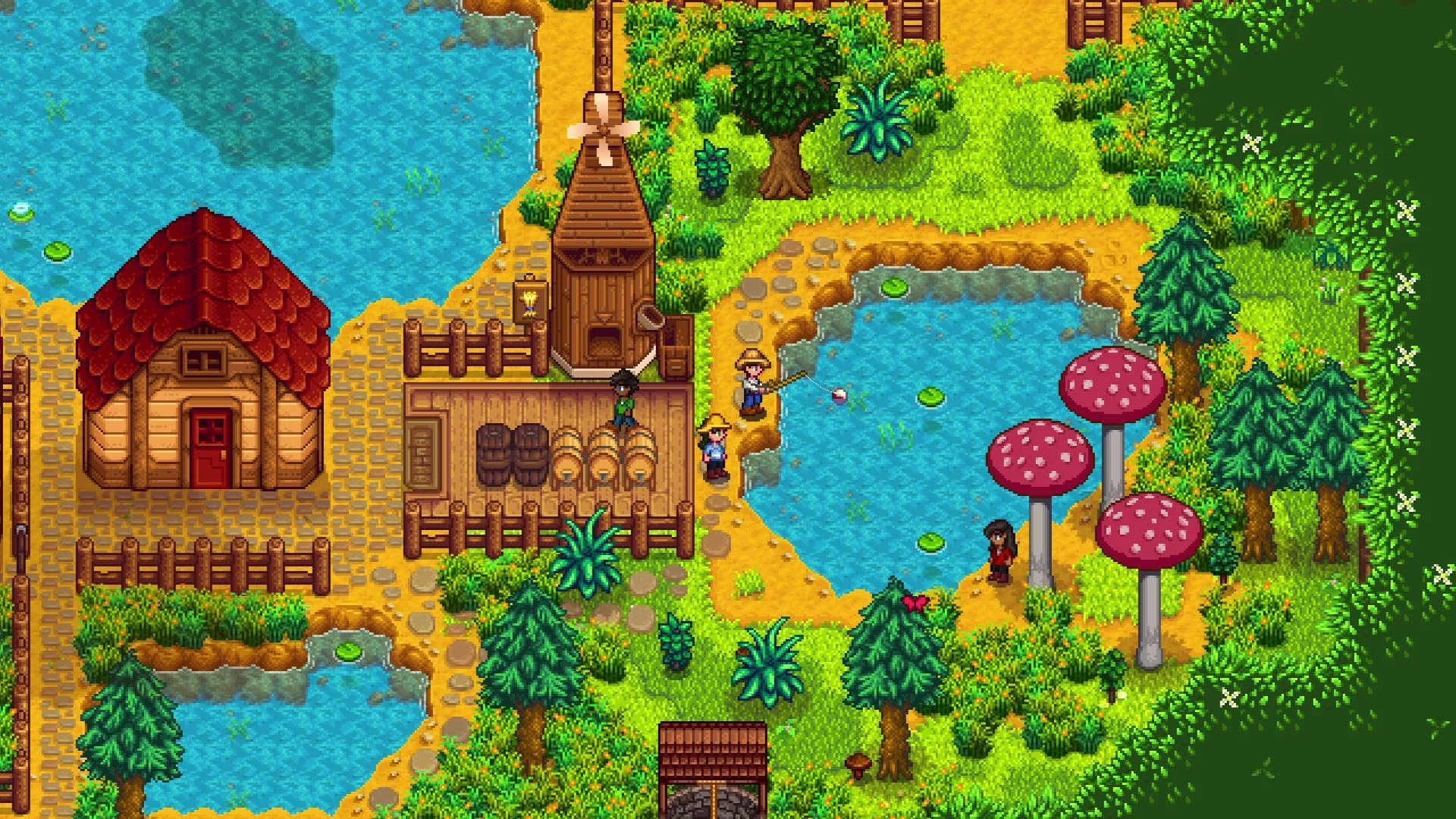 Who will take home the blue ribbon prize?

Stardew Valley may be a chill game about leaving the hustle and bustle of city life for a more fulfilling rural home, but now, it can also kinda be esports. Eric “ConcernedApe” Barone has announced the first annual Stardew Valley Cup, a tournament of Stardew Valley knowledge and skills with over $40,000 in prize pool on the line.

The event is being hosted in collaboration with YouTube content creator Unsurpassable Z, and no, it’s not a straight-up speedrunning race. Rather, the gathered teams of four will be completing challenges designed by Unsurpassable Z, with assigned point values based on how difficult they are to achieve. Each team will have their own farm and be competing at the same time.

In collaboration with @UnsurpassableZ, I'm pleased to announce the 1st official Stardew Valley Cup! It's a competition of skill, knowledge, and teamwork, with a prize pool of over $40k. See some of Stardew's most dedicated players in their element! Main event is Sept. 4th 9am PST pic.twitter.com/qtDW5e5LvD

What are these challenges? Well, they range from having more gold than any other team or finishing various rooms in the Community Center to very specific challenges. Dancing with an NPC at the Flower Dance is 15 points, for example. Some of these don’t stack; dating an NPC, for example, is worth 10 points, but the team can only get those 10 points once. So sorry teams, it’s probably best for only one of you to find love in Stardew Valley.

Unsurpassable Z gives a full rundown of the event on his YouTube, including the players competing in the Stardew Valley Cup and the full list of challenges. And while teams are getting an early look at the big list, a few challenges will be added without advance notice, so that should add some extra excitement on competition day.

The Stardew Valley Cup will air on Sept. 4 at 9 a.m. PT, and both Barone and Unsurpassable Z will be commentating over the action on the latter’s Twitch channel.

Stardew Valley is already immensely popular, and the teams that have been gathered for the Stardew Valley Cup are a really solid mix of players from different backgrounds in the community at large. This is also a really novel and interesting way to tackle a Stardew Valley competition. Is this esports? I have no idea. But it does sound like it’ll be a grand ol’ time.