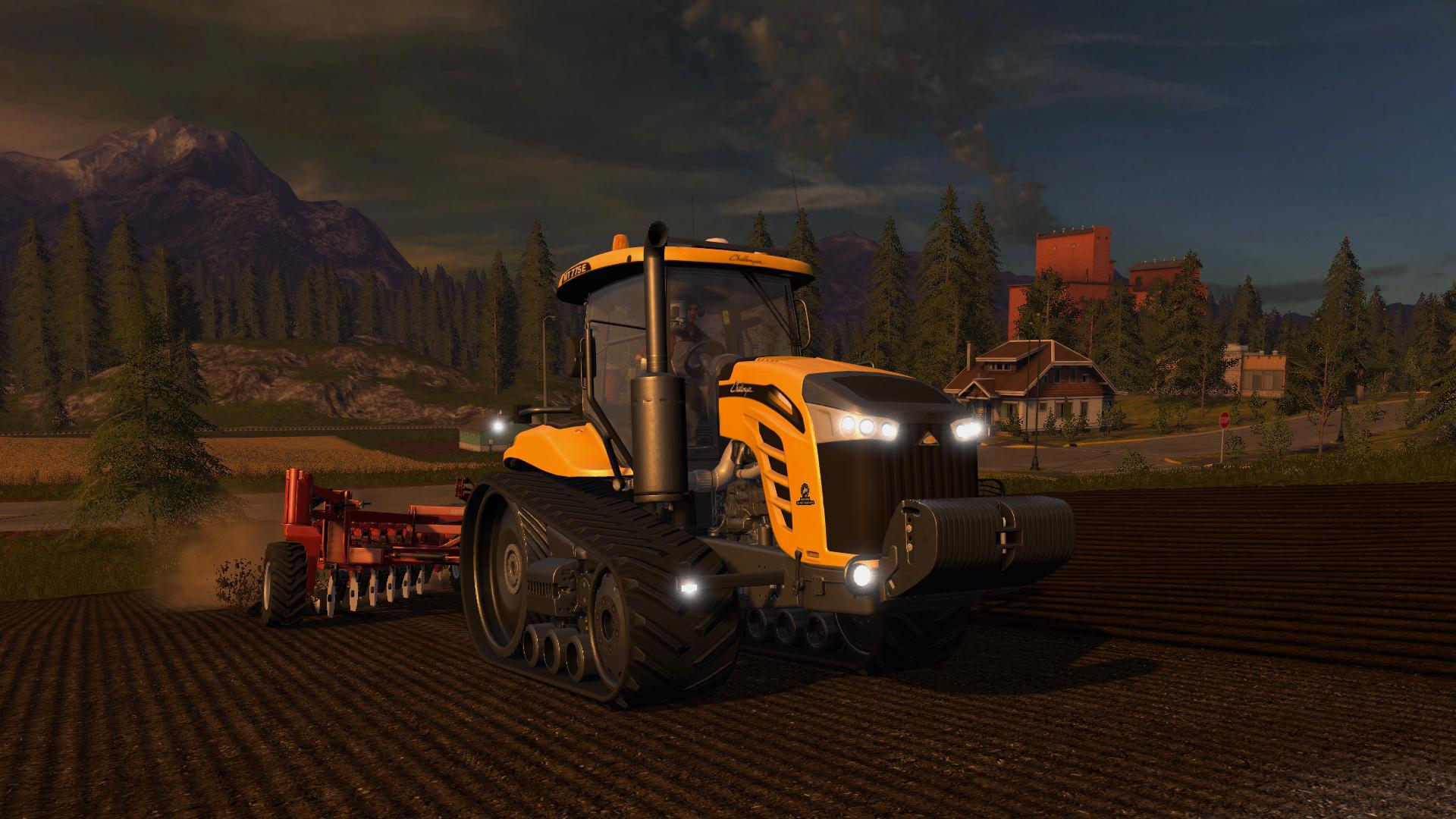 Bethesda disappointed the world last week with its announcement that the PS4 versions of Skyrim and Fallout 4 would not contain mod support. Not only did this give their Xbox One counterparts an edge in terms of competition, but it went back on a promise the company had made months prior. It also painted Sony as a rather bleak company focused more on profits than pleasing its fans.

Giants Software must have a green thumb, because Farming Simulator 2017 will be launching with mod support on both Xbox One and PS4. This was confirmed through a tweet on the game’s official Twitter account.

Just to confirm: #FarmingSimulator17 mod support on both #XboxOne AND #PS4 will be available when the game comes out.

So what does this mean for Bethesda? Did Sony make it extra hard due to adult content? I don’t really have much in the way of speculative answers, but hopefully this doesn’t completely rule out mod support from ever hitting Skyrim or Fallout 4.