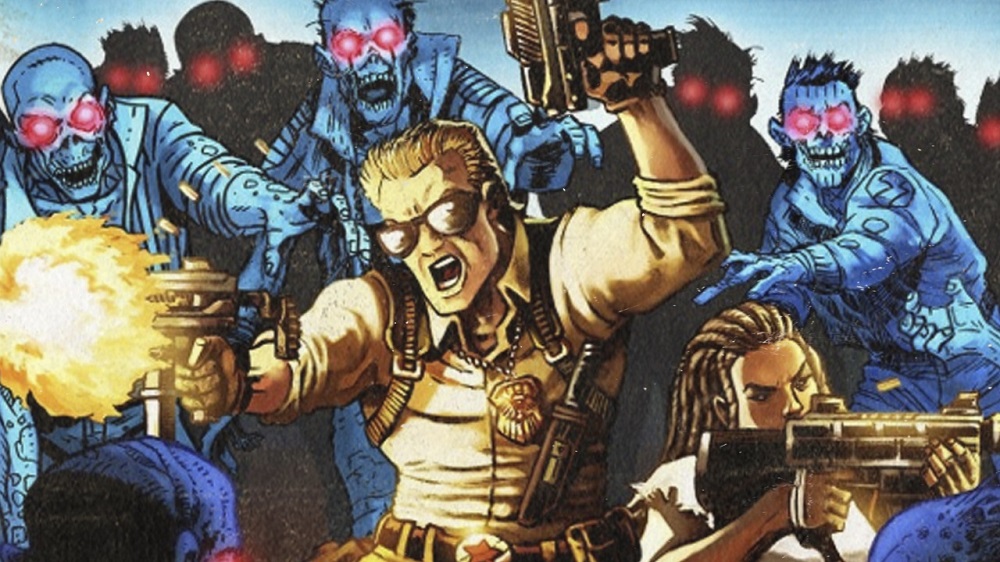 Battle of the iconic icons

Although Far Cry 5 will see its brand of gun-toting carnage relocated to a disquieting county in Montana, the game’s post-release DLC is a toybox of scenarios. Not only will FC5’s add-on campaigns feature war-torn Vietnam, zombie mayhem and even outer space, but Ubisoft has announced the game’s map editor will revisit the publisher’s back catalogue.

Renamed Far Cry Arcade, the editor will allow players to build their own single and multiplayer maps out of assets from previous Far Cry titles as well as other Ubisoft games, such as Assassin’s Creed and Watch Dogs, allowing players to make their own adventures featuring items and settings from the aforementioned games. Maybe we’ll get an Ezio vs that-guy-from-Watch-Dogs death match (but probably not.)