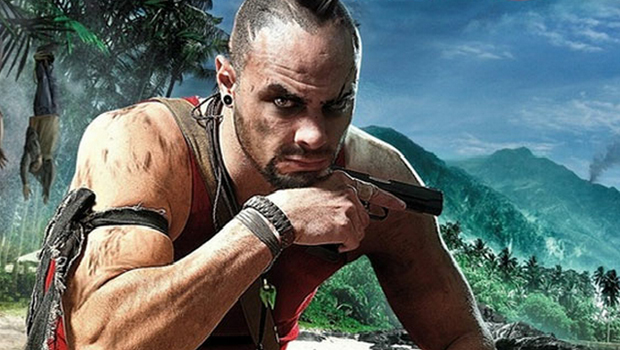 A new video of Far Cry 3 surfaced on GameTrailers yesterday, complete with action-movie white knight antics. Of course, wouldn’t you know it, with the building on fire and on the verge of collapse Jason Brody frees his girlfriend and escapes just in the nick of time. Cue massive explosion as the two ride off into the sunset.

Damn, that sounded pretty jaded and misanthropic. Being the follow-up to one of my favorite games of this generation, I’m actually pretty excited about this game. However, with a substantially increased focus on story this time around, I’m becoming concerned that Ubisoft is going to go overboard with this macho Hollywood crap.

Along with a lot of technical issues, Far Cry 2 had a pretty ambiguous narrative that wasn’t afraid to wax philosophical — something I’ve given way too much thought. I just hope that while they’re working on improvements to that game’s promising formula they don’t polish away its more charming imperfections.