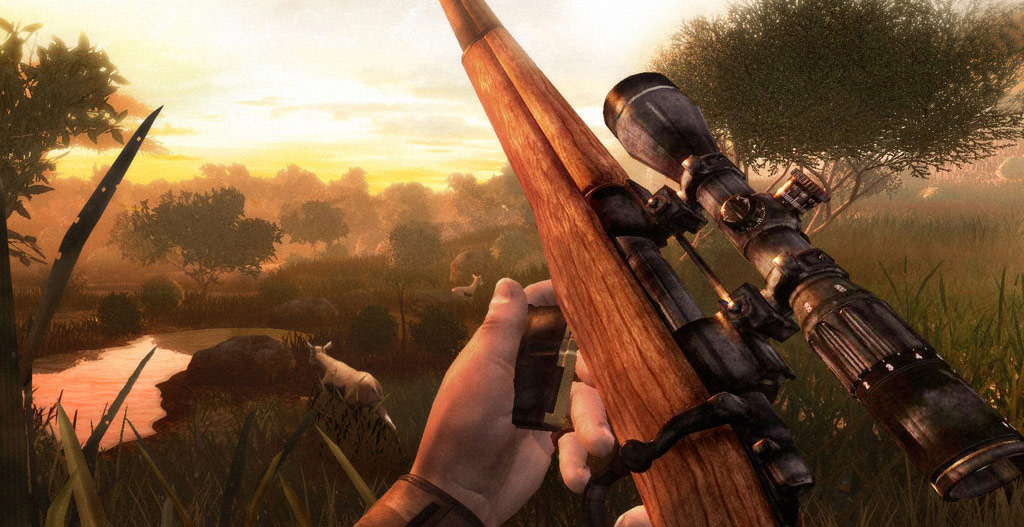 I’m not sure where Far Cry 2 falls on your list, but for me, it’s the most memorable game in the series — despite not being my favorite to play. It’s harsh pretty much across the board. It can often feel unfair. It requires patience and some relearning, especially early on while you’re getting situated. But if you don’t succumb to malaria and bounce right off, Far Cry 2 will leave a lasting, one-of-a-kind impression.

The divisive 2008 game, along with Sniper Elite V2 and Driver: San Francisco (but only if you have it on disc or previously bought a digital copy), are playable on Xbox One via backward compatibility.

There’s probably no going back to Far Cry 2‘s themes and not-exactly-user-friendly mechanics for Ubisoft, but I can’t help wondering what a more modern take on its principles might look like.